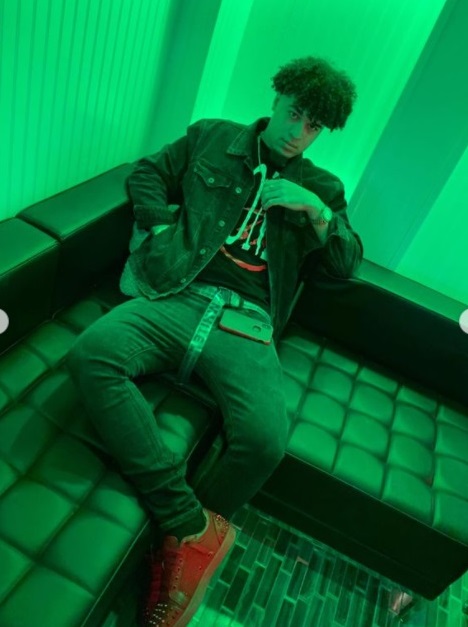 Lil Justin never really had nicknames for his first name, Justin. Before games in high school, he would always freestyle for his team members and on the bus without thinking too much about it, he just knew they would enjoy it and so would he. The engineer felt he was talented at this when he went into a studio for fun with his QB from the team. His career has accelerated in the past two years and he has toured with juice wrld and state property. From then on, he knew it would be his career. His style has always been his own, and he never modeled himself after anyone when he was growing up.

Personally, he was most influenced by Migos and Lil Baby. His EP consists of six songs without any features. The current events going on right now around the world and management issues made him delay dropping a new project by 2 years. This EP is titled “Sorry For The Delay” (Sorry For The Delay), and that’s why he didn’t drop it. As well as releasing videos for each song, he’s thrilled to present them with this piece that he has planned and thought out. The project he is working on will be dropped this year and he plans to drop consistently this year with the help of a dedicated team. By next year, hopefully, covid will settle down so that he can begin touring again, but this time as the headliner

Find out more about “Nick Reid”, an American songwriter and singer