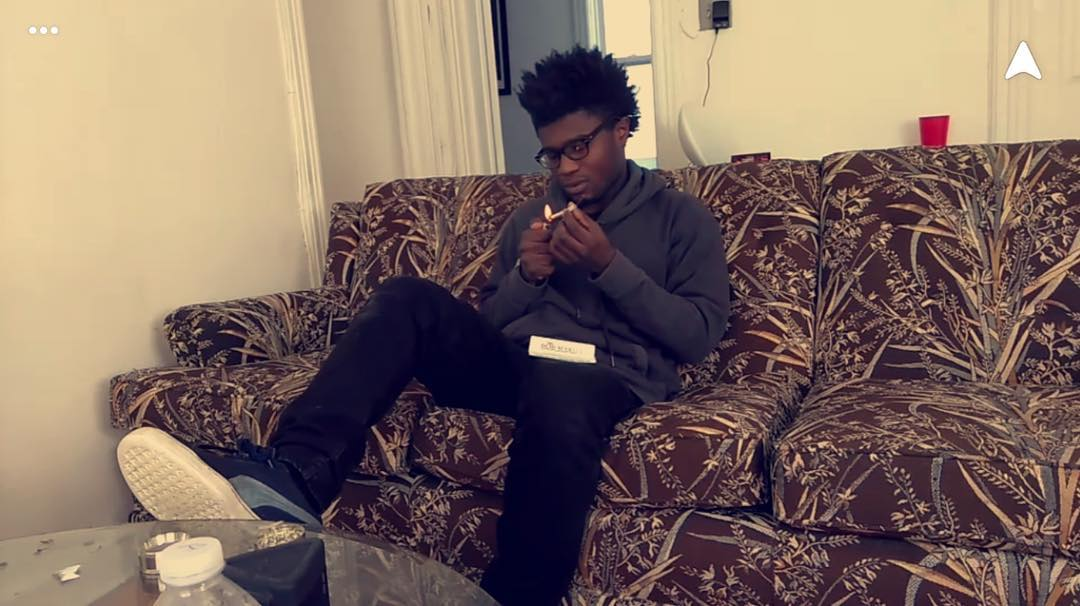 Nardo Wick Talks His Strategy For Promoting His Music

Because of the values he stands for, Lil Stance represents who he is, he always stands for positive things. No matter how difficult a situation gets, he never backs down on his stance

When he was young, he always knew that he was born to have creative abilities, that he was a gift from God, a gift that is full of surprises because he was very good at music, sports, and production. The Lord surprised him with a lot of positive activities he could never have imagined. As a child, he always wanted to be a professional football (soccer) player, but his dream of becoming a professional footballer unexpectedly fell through, so he decided to become a musician instead.

Honestly, Jay Z, Lil Wayne, Jadakiss, Chris Brown, Fabulous and Usher are his main musical influences. Their music is really great and there is a strong message behind each of their songs. As for my music style, he has taken some inspiration from these musicians and made it his own while also incorporating trap and drill music influences. His love for trap music and drill music is partly attributed to artists like Lil Baby, Young Thug, Gunna, Polo G, Lil Tjay, and Fivio Foreign.

It wasn’t affordable for him to be at the recording studio and the studio was quite expensive, plus the producer didn’t edit his songs the way all the other popular artists did, so one day he decided to learn editing in less than 2 days. He took the mic and recorded “Moving Blind” ft. HULKSICKO! They released it in 2018 and uploaded it to all digital streaming platforms, but later removed it. Then on April 20, 2021, he released “Don’t Lie” ft. HULKSICKO! streaming on all digital platforms and also that day he released “Moving Blind”