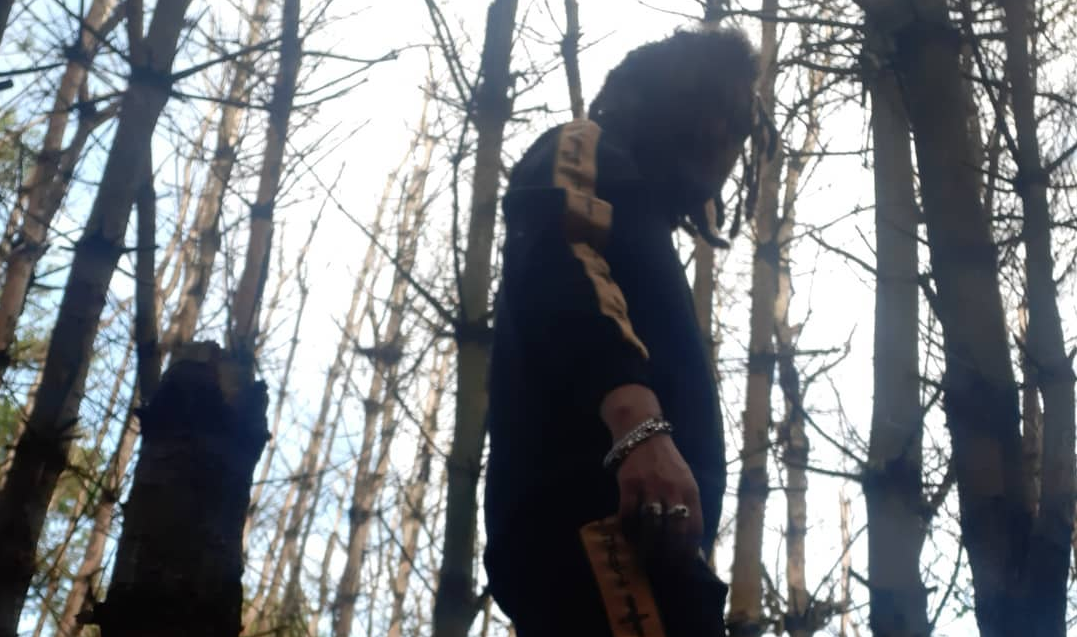 Wondrous is one of Lil Wondr’s  favorite words, so he chose a name that revolved around it. Originally, he was known as Wondrus, but after changing his sound, he changed his name to Boy.

He discovered his passion for music when he began freestyling to YouTube beats in 2017. He and his friends I used to freestyle at lunch when they were in high school, and he discovered he had a rapping talent.

Throughout the early 2000’s, punk rock influenced his sense of style. There is something so rebellious and out there about the punk and emo style of music and dressing that very few people really get into it. Musically he is inspired by the late Juice Wrld.

The Weeknd’s “Trilogy” concept inspired him. Currently, he is working on three separate projects that will be combined later on.

He faces his greatest challenges from the financial and personal aspects of his career. His main source of income is money he has saved over the years, rather than a regular job. It’s difficult for him to finish things because he thinks too much.

Naytheplug discusses his sense of style and current project