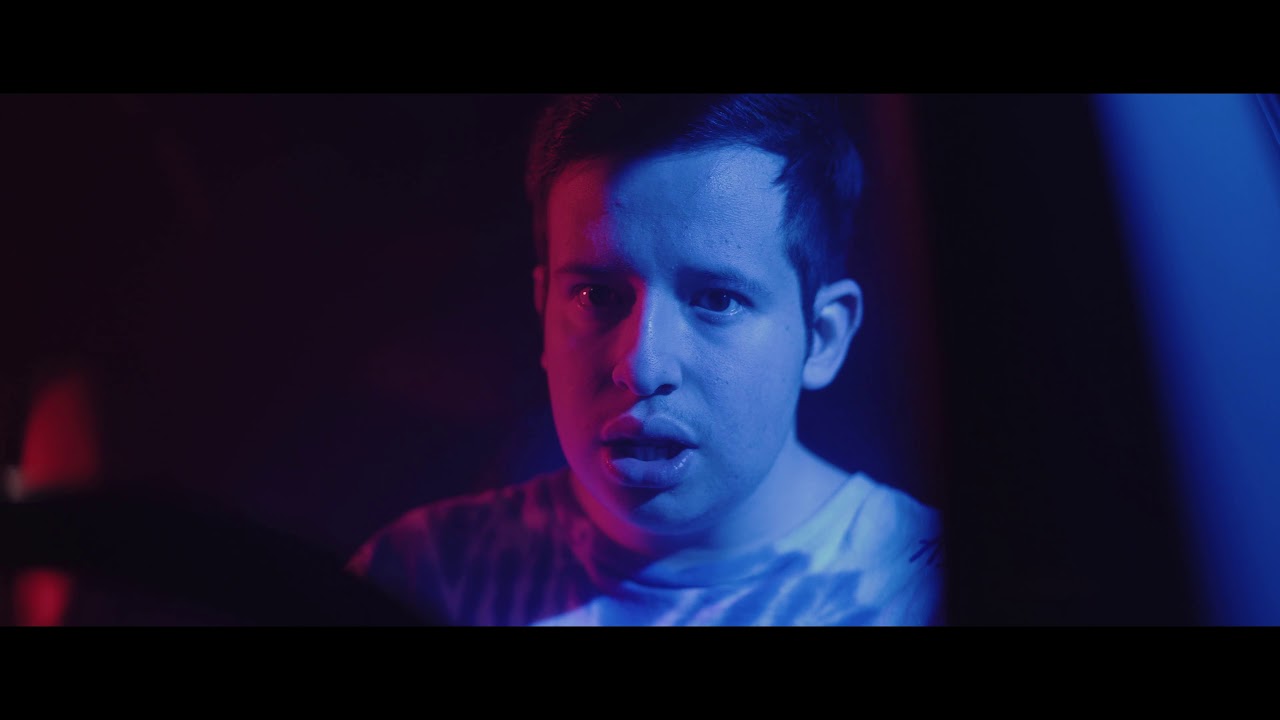 A new release date has been set for “Chapter 2” by Lilvzexy, a California-based hip-hop artist. Two lead singles, “Envy Me” and “Heartbreak,” will set the tone for the album’s release on September 27, 2021.

It is stated that “Chapter 2” includes 15 tracks and a special feature. Johnny, a Canadian-based producer, as well as Snuffles, another independent artist, will also contribute to the album. V Zexy Records/Distrokid will distribute the album and it will be accessible via various streaming platforms including Spotify, Apple Music, I Heart Radio, and YouTube.