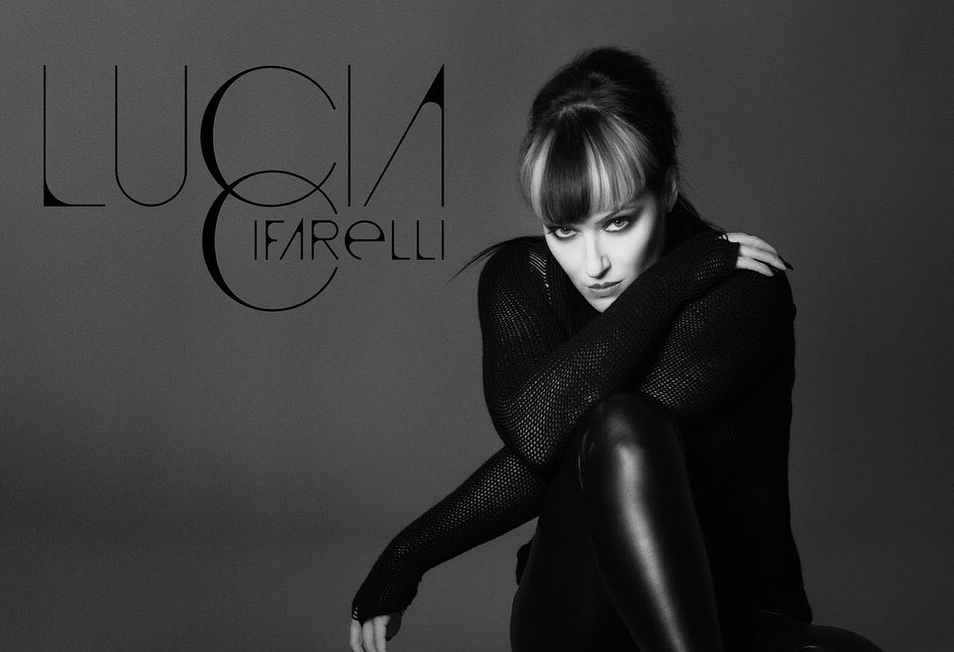 The single/music video “Girls Like Me,” by Lucia Cifarelli, was released a few weeks ago on May 21. The track is taken from the forthcoming album, I Am Eye, due out on July 2 via Metropolis Records.

I Am Eye was Cifarelli’s second album, following her work with KMFDM, the German industrial band, as well as her own alt-rock band Drill. She took great care to make sure the album reflected her ideas and not anyone else’s. A woman’s inner divine mystery is portrayed in “Girls Like Me.”. All that is feminine and wild is celebrated here. There is something ageless, instinctive, and passionate about it. The diversity intrinsic to our being has a beautiful invisible thread that binds us together. Sisterhood is at the center of this story. She approached this album in a completely different way than anything she had ever done before. It was/is much more collaborative in the making of DRILL & KMFDM albums. Almost no outside influence was present with “I Am Eye”. Her ideas were too important to compromise. To her, it was important to know how an album would sound if she were the driving force.

Also, she didn’t want it to sound like DRILL or KMFDM or her previous solo albums for that matter, particularly as she was making this album with Sascha Konietzko (KMFDM), a collaboration with whom she has been working for years.  Therefore, another approach was required.  Her first venture into that was starting the initial tracks on her own and writing the songs for them. Being familiar with Sascha, she knew he could grasp the direction shewas trying to take and take it to another level musically. In the process, she did receive contributions from some friends (John Deservio, Slade Templeton, and Dan Connor) but she was quite secretive about what she would do with the tracks. She appreciates the trust and space each of them gave her.

“Anakin” is the latest single from Son of Mars’ latest EP