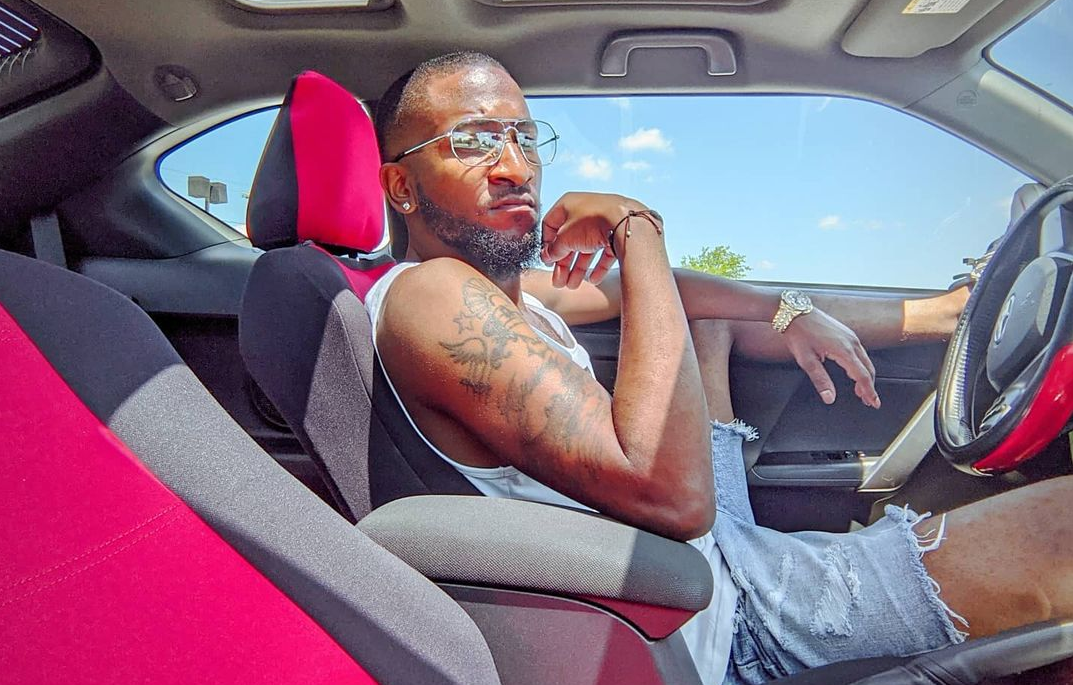 During the time LjPix  was changing my name, he became inspired by his main passion, which was photography, so I came up with his current stage name. In his tenth year, he heard his brother “T-Flip” rap a song he wrote called “Freestyle King”. Since then, he has pursued music as a whole, not just artistry. His style was influenced by a few people. There is Pastor Troy’s energy, T.I’s swagger, Lil’ Wayne’s diversity and also the creativity of Gio aka GmadeItPop that inspired him. He was sitting with Aaron (A-walk Edits), and he advised him to be himself and not worry about what others are doing. It seemed to him that the most hungry version of himself should be the one who became a musician in the first place. In order to create a musical atmosphere, he listened to older albums he loved and that inspired him to let people feel the passion he has for music.

One of his good friends made him realize that he is his biggest challenge. In other words, he doesn’t show the world the best version of himself musically. In order to avoid criticism or offending people, he always second guesses his actions.

He realized he needed to adopt that “mamba” mentality in order to succeed in this game. Stacy deserves a big shout out for that one. He would say that his greatest quality is dedication. His focus is on the musical task and he gives it his all.