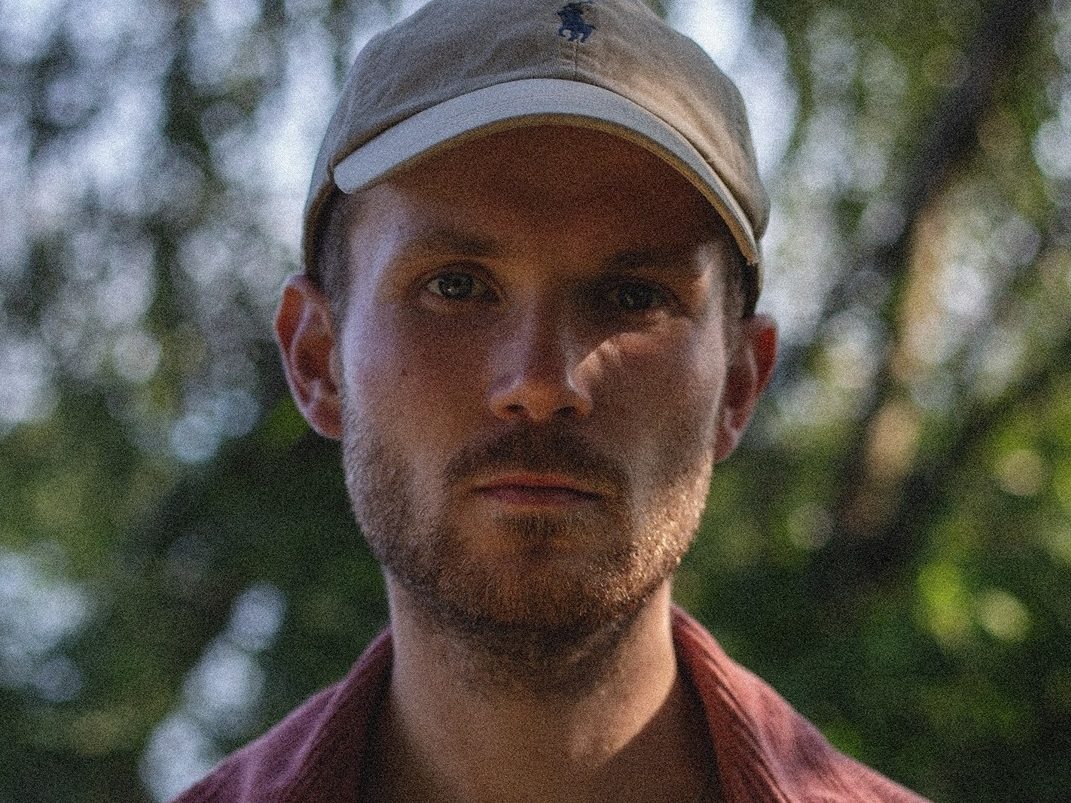 “Love Will Tear Us Apart,” a cover of Joy Division’s song by Nu-disco/techno artist David Bay, is his debut single/music video.

David’s version was influenced primarily by the original’s high string machine, he says. Its movement was adapted for bass, guitar, and even synthesizers. Even in the verse, the whole instrumental is playing the hook-melody. Using an acid-techno synth in disco music was something he always wanted to do, so this cover presented the perfect opportunity. His feeling was that the song’s conclusion should contain something dynamic and surprising. From an 80’s new-wave classic, he transformed the track into an electronic disco blend that could sit alongside artists such as Franc Moody, Roosevelt, or Purple Disco Machine. It was slowed down and twisted by him to make it his own.

David began performing and making music while still in his teens with Pool, a band that played onstage with The 1975 in Europe. Additionally, David runs Zissou Records, a disco label while also remixing artists such as Les Loups, Phenomenal Handclap Band, and Toy Tonics.

Faraz Shariat directed the avant-garde video, whose debut film, Futur Drei, has been hailed by critics and audiences alike. During the video’s visuals, two young people in love dance in a disco, move around in a unique car, and wear spiked head coverings while doing so.

“Love Will Tear Us Apart” rides a dancing dance rhythm flavored with nu-disco tangs and splashes of techno. Smooth and vibrantly catchy, David’s lyrics are infused with wistful textures through his creamy, rich tones.

“Love Will Tear Us Apart” is unusually inventive, fusing nu-disco and techno to create a fresh vibe.