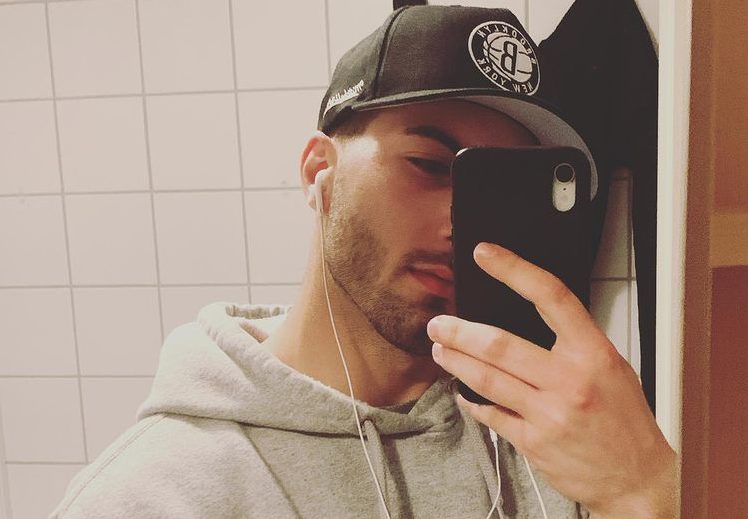 For Magnus Mason, music has always been an important part of his life. Throughout his life, he dreamed of making his own music, albeit he didn’t know how. One has to go through a lot of things in life before one can actually do music and certain situations must have been lived through, according to his beliefs. Listening to other people’s music is something he truly enjoys as he gets a certain sensation from their music. He thinks that he was and still is blessed as he was able to clearly convey his ideas through words and rhythm, and to demonstrate what his idea of music was to the world.

Rather than following trends or what most people might enjoy, his goal is to create his own music. As far as inspiration is concerned, there are many artists to choose from. He learned how to use his voice and use pressure when it was needed from Rick Ross and Gucci Mane. He learned rhyme patterns from Nas. His current understanding of beats was taught to him by Future. It was Mac Miller who taught him to use his music to help others as well as have fun.

Speaking of his projects, he revealed that Sensations is the name of his recent album. After finding this word, he realized what he was doing all of this for. Essentially, the music he creates is meant to give people random sensations, a concept that is kind of self-explanatory.

Overcoming self-doubt was his biggest challenge. It was also challenging for him to find his sound.