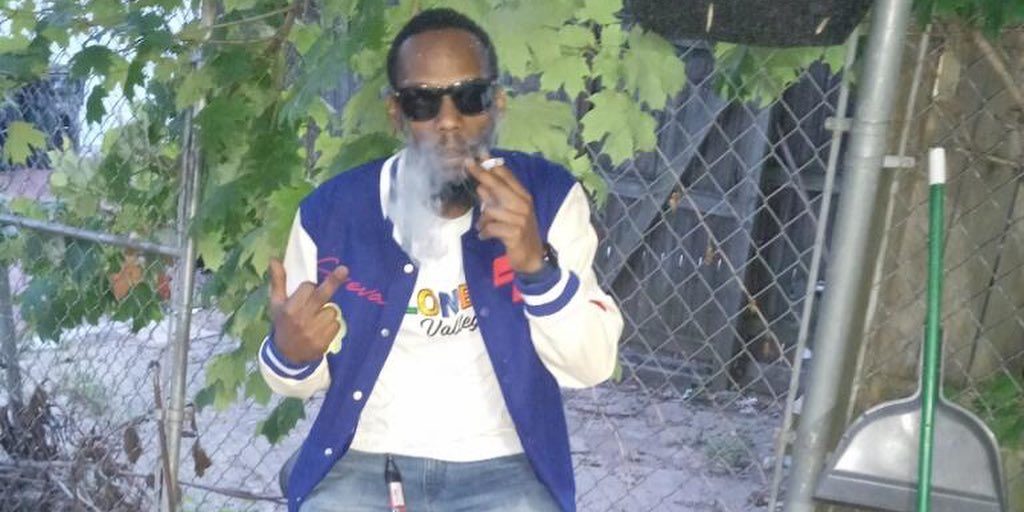 Rapper Kid Kobe, who hails from Washington, DC, uses hard work and natural talent to create his own style called the “Kobe Flow”.

The music scene in DMV is unique. You’re not listening to music from The DMV if you say it has one sound. Breezy Supreme’s punk rock vibe, Fat Yee’s straight from the trenches vibe, or Shy Glizzy and Fat Trel’s commercial sounds; there are many eminent artists out there, but Kid Kobe is our focus today.

Kid Kobe was born and raised in Washington, DC’s “Yellow Brick Neighborhood”. His musical talent allows him to convey the reality of hood life to his listeners. A vivid portrait of what it’s like to live and thrive in his city is painted by his in-depth depiction of the good, the bad, and everything in-between. Kobe Bryant and “Mamba Mentality” are the sources of Kid Kobe’s name.

In both his music and everyday life, Kid Kobe adopts that attitude: work hard, win big, & lead your team to victory! He is already on many people’s radar as a producer to watch in the DMV music scene, despite only being a three-year veteran of the game. He has created his own team dubbed “B4MB” or “Bleed For My Brothers” with artists such as “Lul Muff” who has a single releasing with Kid Kobe titled “No Rap Yap” in his camp.

Take a listen to Kid Kobe’s two most recent singles “Racks” & “Kobe Flow 3” to hear why he is one of the hottest artists in The DMV. A new EP from him, entitled “The Great 8” just came out on Apple Music, featuring the songs “Racks” & “Kobe Flow 3”. The rapper is also working on two major projects: “Prison poetry” and “24/8” for 2022. The new year will also see the release of “Wat it seems”. Kid Kobe will go far in the music industry because of his mamba mentality.

Trae K is an international force of nature

Desi Banks, REVOLT and Walmart team up to give back to kids this holiday season