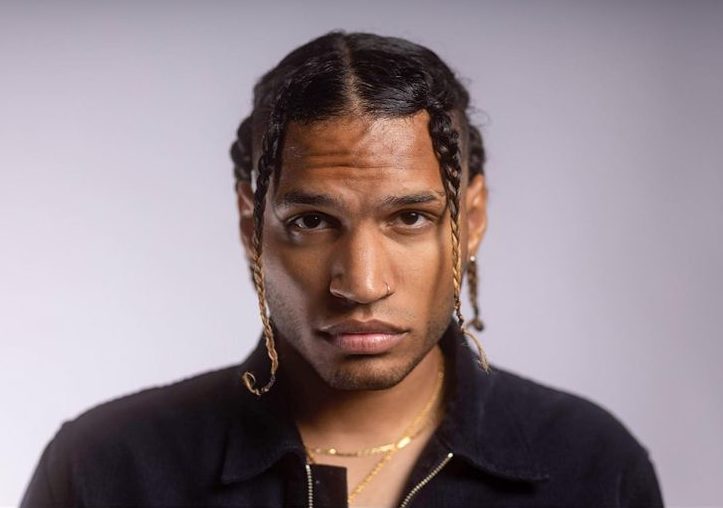 Mardyny is a rapper from Virginia who is creating waves in Hip-Hop.

The young artist has been featured in Amazon’s “Breakthrough Hip-Hop”, Apple Music’s “New in Hip Hop” and Audiomack’s “DMV’s Hometown Heros” editorials. Mardyny has come as a breath of fresh air for hip-hop after relocating to Los Angeles. Unlike the newer hip-hop music, his songs have that nostalgic hip-hop feel. A new project is on the drawing board for Mardyny, and he is eager to take the next step in his career.

Mardyny’s recent release, “Better Off”, which was featured on Apple Music’s “New In Hip-Hop” was obviously for people who were having trouble letting go… whether it be a relationship, work, addiction, or just the past. We love this song because it relates to a lot of us, making it one of our favorites. Keep an eye out for his next release.