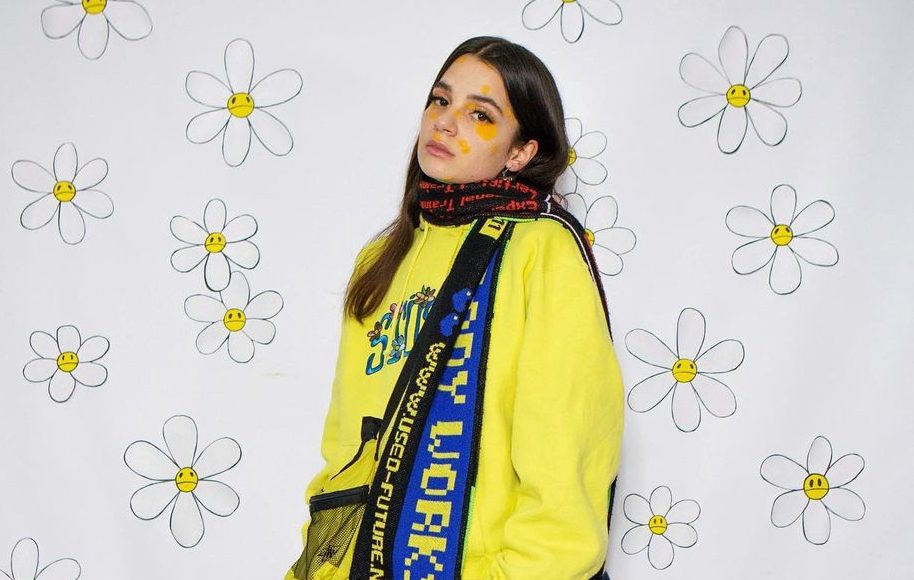 “Quemando,” a wistful, lo-fi track by Columbian/Italian artist Mariposa, explores the pain of being imprisoned in your own reality.

As for Mariposa, it translates as a beautiful butterfly. Quemando means burning.

In “Quemando“, one can experience the evolution of what trap music is all about: rich cashmere R&B aromas infused with smoky Latin flavors, skillful wordplay, and delectable sonic textures.

In addition to being self-taught, she has a remarkable ability to blend different layers of sound into sinuous surfaces radiating a unique, bewitching atmosphere.

Puerto Rico was the birthplace of Latin trap, assimilating influences from Southern hip-hop and reggaeton. It gained popularity around 2007 and spread throughout Latin America. The lyrics of Latin trap were typically about la Calle, the street, involving topics such as sex, drugs, and violence, and were mainly performed by men.

The situation is changing, however. In the vanguard is Mariposa, a powerful interpreter of harmonics and creamy, radiant tones with elusive structure.

This unprocessed, raw emotion is both hypnotic and passionate in “Quemando” at the same time.