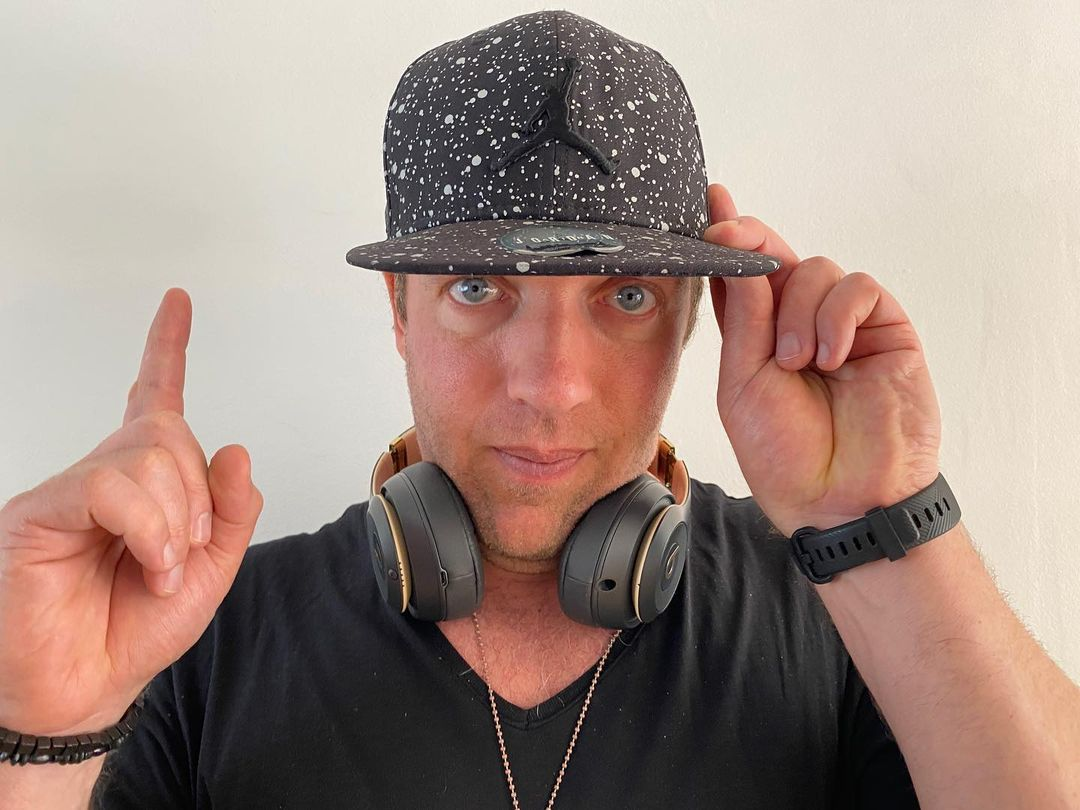 In new video, Tink shares the “Heat Of The Moment”

MC Techno was the alias he used as a teenager. Following his conversion to Christianity, he felt God calling him to change his stage name. MC Techno became MC Tempo, just as Saul became Paul and Abram became Abraham in the bible. MC stands for Mark Christian. The word ‘tempo’ comes from his reputation of frequently performing at high speeds. He is a productivity freak and it’s important to him to get things done.

Hosting/hyping live events was often on his agenda. Before becoming a solo rapper, he started MCing illegal raves and EDM music events at legendary Milton Keynes venues, including the Sanctuary.

‘Komma’ is the Greek word for party, which inspired this project. Throughout the project, it remains a crucial part. ‘Start the party’ and ‘After the party’ are the lead songs on the album.

His ability to freestyle is probably one of his greatest assets. Having the ability to rap any English word on the spot has become something of a party trick for him. During a fundraiser in Brighton, Buzz (from Digitek) and he rapped back to back for 24 hours. The most valuable thing about what he does is that he can use his God-given talent. He hopes to return to the USA at some point. Being able to work with the UK Church and mentoring other artists is an amazing experience for him.

Get To Know Singer and Songwriter “Monica Ortiz”