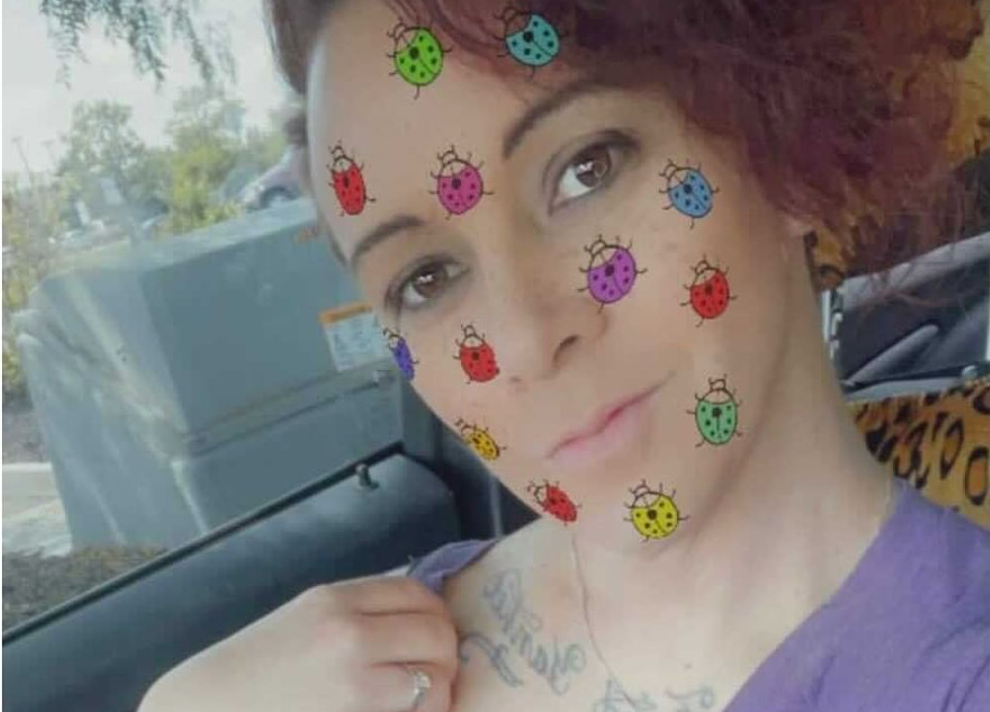 Ghost of Comatose taught her the art of rapping and singing when she awoke from death. He isn’t technically a ghost but she refers to him as a ghost just because people find it too scary.

She was red in the world she went to in the dream also the color she awoke as when she came back to earth she was still red. It wasn’t a dream she had- she was the red light, she was the energy, and she is still red. The two-syllable word “Ivy” rhymes with psyche as well as a bunch of other words. In rhymes and near rhymes Ivy be crazy like I just did, y’know. From the moment she hit record to this day, she believes she was a master. She even tried a first try until this Seattle Unplugged Album. The song was written through her heart, but since Kurt Cobain sings stronger than her, so she cheated a little because he led her through the song.

Racist Phussy crackers made her realize that being a worthless oppressed phussy does not make sense, so now she is just gonna do what she wants in life while they pay her to hate themselves.

She wrote the music for Seattle Unplugged: Live at Kurt Cobains via her heart in the mountains mostly as they sat in the rain crying or laughing as they viewed Washington State. It’s theirs, it’s Kurt’s. During their vocal mentorship, he identified that she was a tranny bitch and that raspy voice wasn’t working, so they experimented and found something they liked- they called it deep pain.

Nelson Gucci speaks all out