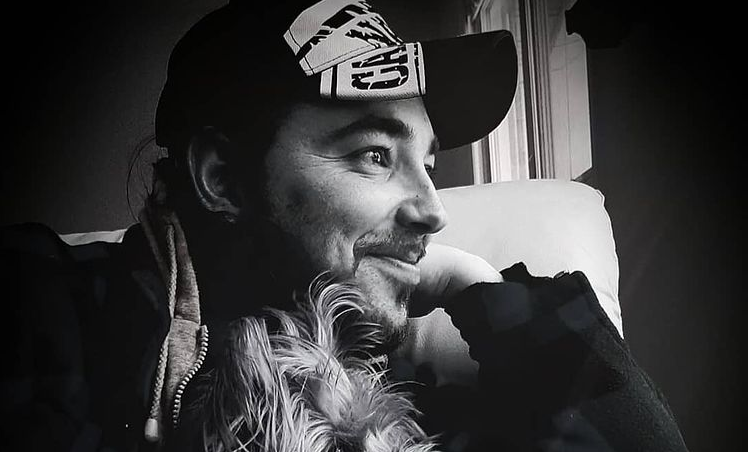 JOE ROBERT has been involved with music ever since he was a child. When he was a little boy, listening to his parents sing and harmonize in the front room as he lay in bed, really inspired him. When he was three years old, he received his very first guitar, and as time went by, he played and wrote.

After watching his mom battle stage 4 cancer, he knew he had to pursue his own career. He saw how music helped her get better, and it inspired him to continue working hard. In order to be able to focus on the music path he so desperately wants, ever since he decided to move to Canada, he has been working on improving his writing skills and playing.

On February 12/2021, he will release his debut single, “Open Field 92” on all platforms! Being able to achieve this milestone is beyond exciting for him! With Covid, they finally built an awesome project together with some really great people after a year of struggles.

Back in Italy, he lived at Open Field 92. He was inspired by the song through remembering his life experiences including leaving his family, friends, and home for Canada. There’s a longing for adventure, but never forgetting where it starts.

It took the collaboration of many people for this single to come together. His producer Jason Wilkinson of Artist Alliance/ Young Wild & Free Records and Studios and he met at The ONE Artist competition in 2019.

He was pushed to focus on things he hadn’t previously thought about. He then put everything together based on his vision. Refining lyrics, structure, and melodies, they tore it apart and rebuilt it together. This was his first time working with a professional producer. In the last year, he gained so much wisdom, and he is extremely proud of what they created together. “Open Field 92” is available on all streaming platforms including Spotify and Apple Music! You can also visit his website www.joerobertmusic.com

Katchup talks about his career

Hei$enberg Talks About His Sense Of Style, Upcoming Project, and More