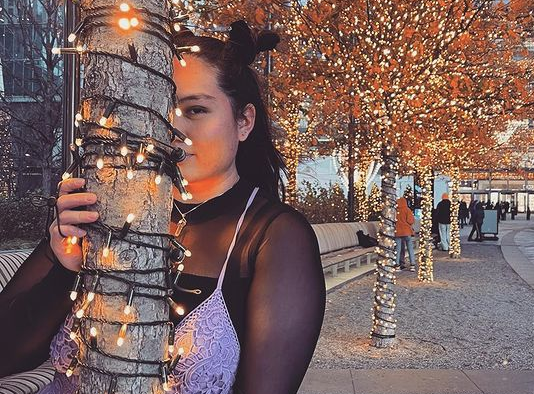 She was named Arya by her sister. The name she usually uses is not her middle name. Arya Rita reminds her of herself, so she thinks she got it from ‘Game of Thrones’ because it’s a Thai name. Her mom was going to change the name to Sharitah, but she never did.

Due to its length and difficulty to pronounce, her full name wasn’t a good choice, but she will use it in her next song- It’s Napaht Na Nongkhai. She thinks it represents her best. She sees herself in the field of music. She was carrying fake guitars and microphones ever since she could remember. It didn’t matter how bad she sounded, she kept on singing. Her only action was to yell. She was told to stop by people. Despite her best efforts, she has won only one championship nationally and regionally.

Over the course of 2 months she studied music theory, ear training, voice, and other stuff, and she trained 4-6 hours a day after school. In the past, she traveled to Bangkok for private lessons on the weekend. Once again, she realized how much she loves it. Her life wouldn’t be complete without music.

In the music industry, many have tried and failed, but 387 has found a way to succeed

S.A. JOE LUCERO’S ON A ROLL