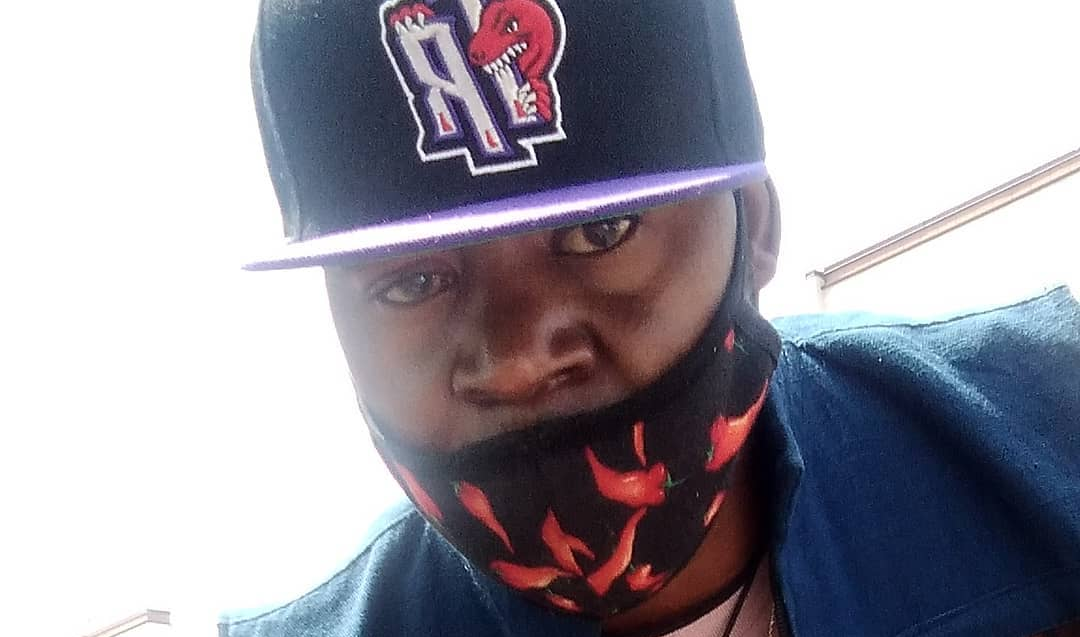 The nickname Doctor Raven, given to him by his uncle John Elisha McGee, has stuck with him for decades. Louisiana swamps are their roots. As the descendants of dragon wizards, warlocks and lynchpins, they are used to hurting and deceiving their own Children with the power of their magic. His gift for healing makes him a good doctor. The streets of 5th Ward, Texas, were where he learned his craft. His cassette radio constantly mimicked different artists as he came up. Having gone through so much coming up due to their bad ancestor’s design, he could never really get comfortable as a child.

Taking care of others came before herself for his great-grandmother. She was not the only one. There were other tribal members who dishonored their own by putting another custom before them.

He is inspired by the fact that he is descended from the House Of Jacob, according to the timeline of Moses, and there are people and souls in Black Hollywood who were born into the blood sacrifice greed of his ancestors.

Unlike other generations of tribal members, they are not part of any corporation. From researching the sick religion thrown on the Children, he was stunned by the realization. It’s time to end these curses.

In the music industry, many have tried and failed, but 387 has found a way to succeed