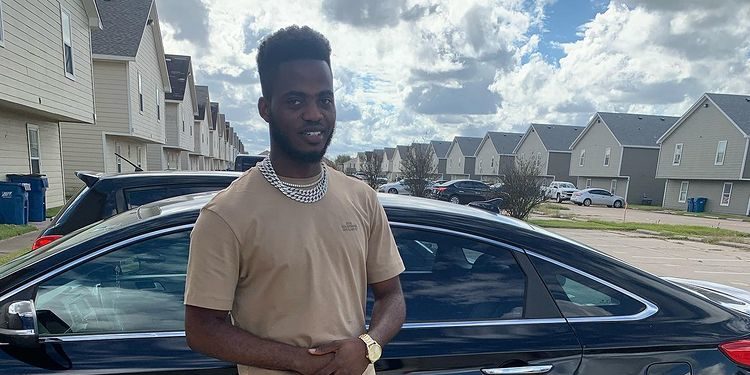 Musician and hip-hop songwriter Orchestrate96 comes from Edo state, Nigeria, and lives in Houston, Texas. Having made music in college, he took it more seriously in 2018, releasing his first track immediately afterward. An interview with Orchestra96 mentions the artists who have inspired his career. According to him, G-Eazy was the most influential to him at the outset of his career. He described his music as raw and real. Thus, he was compelled to write his verses in his actual voice. Orchestrate96 hopes audiences will take away this message from his newest album, Money Baby. Although no release date has been announced, it will be his second album. The rapper cited a long-term goal of his to build generational wealth as the reason for choosing the name Money Baby. He wished for his children’s children to inherit wealth.

Byron Allen Raises $10 Billion In Capital For A Tegna Bid