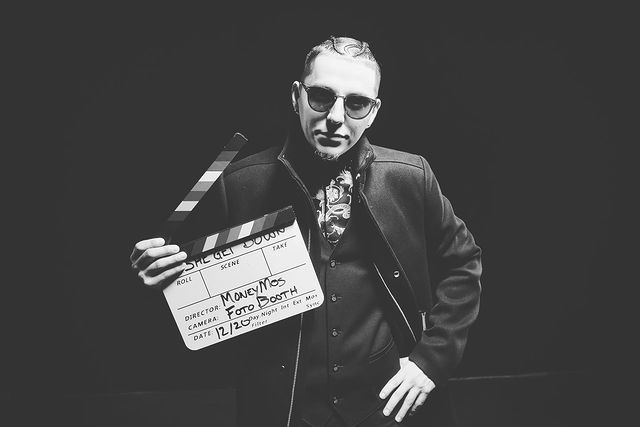 ‘Diamond of the Underground’ is Money Mos‘ new album aimed at hard workers. You will be reminded that diamonds are formed under pressure in this six-track release, which will motivate you to continue working toward your goals. This song features guest vocals from Spark Dawg and Child of Muzik, as well as collaborations with Every $ Counts, Valley of the Kings Music, Billy Syn, Jay Analog, Kustom, Team Green, BeatBoxerz, and West.

It is a short film-style video and contains a preview of the song ‘I Hope You Ready’. Throughout his video, Money Mos gives us a closer look at what he does every day.

After hearing the music on MySpace that ignited his imagination at the age of 15, Ohio native Money Mos began to produce music. Money Mos has incorporated the hip hop tradition of rap into his unique style by studying rap legends and practicing the craft during spare time. His first taste of hip-hop was in DFW’s underground subculture, where he began to release videos and mixtapes online. Early success came with 2Chainz’s ‘TRUE Religion’ tour as well as his mixtape ‘Kush, Lust, Sex, and Money’, which DJ Drop hosted. Having taken a few years off to work on his craft, he returns triumphantly to music with the new EP, Diamond of the Underground.

Besides telling stories, he can adapt to a variety of beats, including rugged hip-hop and seductive ballads. A Midwest sound mixed with Dirty South sounds is delivered by Money Mos.