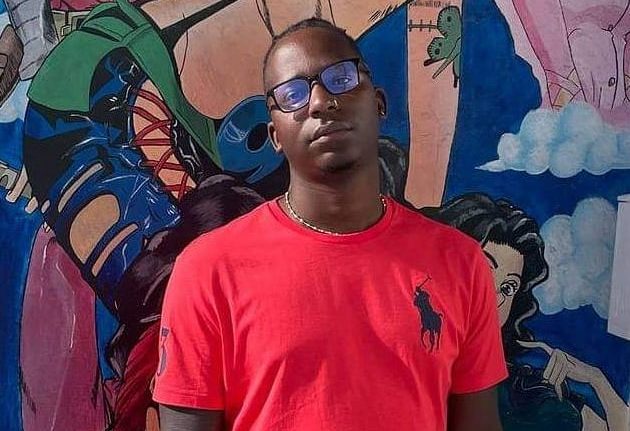 “Activated,” the new single and video from Hillboro, Texas rapper J’Moris, is out now.

This video mimics Steve Urkel of Family Matters as well as the ‘90s movie Friday by director/editor Artist Names CHI. Featuring J’Moris as a satirical version of Steve Urkel where he wears khaki high-wader pants, the video is visually stimulating.

J’Moris describes himself as the “product of environment” who was drawn to music at an early age, and found that it was an outlet for his expression. During the 1990s, J’Moris lived in Fort Worth, Texas, amid drugs, pimps, and thugs.

J’Moris co-founded Tru Misfitz while studying at Lamar University, and then got involved with the music industry more and more. His discography includes seven singles, five EPs, along with a full-length album, Blac February, since then. “Off The Porch” and “Blac Amerikkka” are two singles/music videos from J’Moris following Blac February.

Supamario Beats opens “Activated” with a dreamy piano track and an uptempo trap beat. In J’Moris’ casual and rasping rapping flow, the rhymes are infused with some of life’s most delicious flavors. The track is awash with echoing harmonies and tonal depth.

If you are a fan or haven’t checked out his music yet, you must definitely check out Activated as you will transcend into another zone.

Police budgets are boosted as crime rates rise, after cities previously defunded them in response to protests