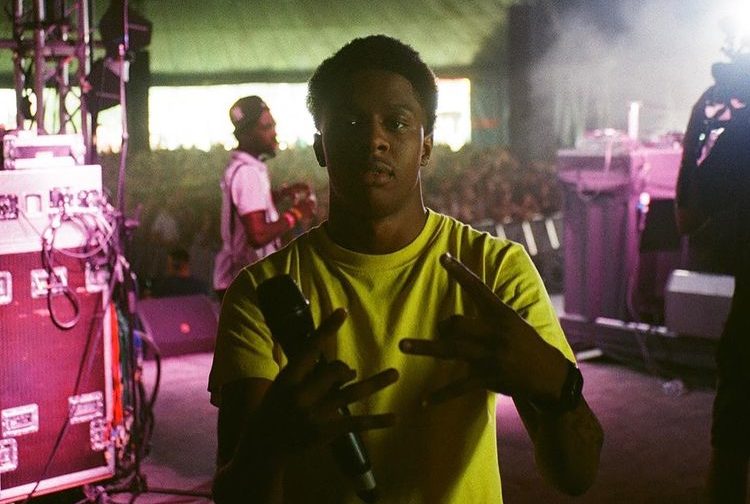 It’s clear that M’Way, who released his latest single, ‘We Did’ through Polydor Records and No Request, is an up-and-coming artist to be watched in the coming years.

The effortless flow and undeniable UK rap sensibility of ‘We Did’ are what makes it a potential hit. Despite its honest and harsh depiction of road life, the calming tune and alluring lyrics offer a peaceful contrast. Additionally, it discusses the contrasts between “7am shifts” and “trapping and banging”, followed by asking for forgiveness.

Directed by award-winning director Kirx Diaz (Mabel, Ramz, Nafe Smallz, Not3s, Kojo Funds), the accompanying video showcases the rapper in luxurious vehicles, surrounded by his group of friends and his crew from his youth. The video contrasts M’Way’s high-rise and its menacing hallways against the luxury and open surroundings that display love for where he comes from, while still showing joy at his newfound success.

Currently featured in Tiffany Calver’s Street Heat: Class of 2021, M’Way is one of many rising stars, effortlessly taking over the UK rap scene and making a name for himself one cut at a time. In the time since his previous releases of ‘In The T’, ‘Take Orders’, and ‘Whole Lotta Guap’, M’Way has managed to build a loyal and devoted following for an artist still in his prime.

The case against Ahmaud Arbery’s killers cannot use his past, judge rules