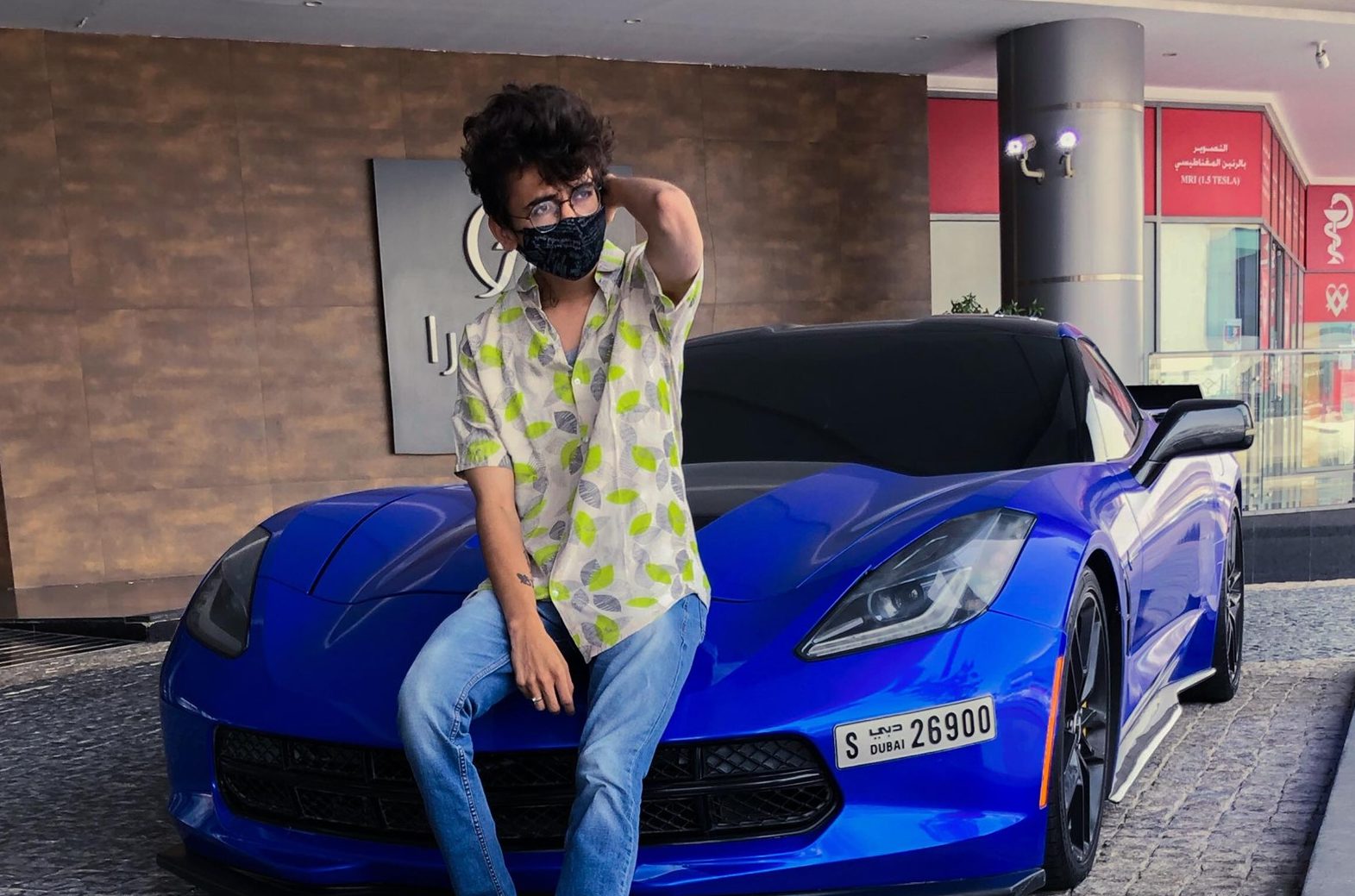 Born in Deesa ( Gujarat / India ), Nav has been passionate about creating art since a young age. Nav’s parents gave him the chance to pursue music to the fullest extent. His singing achievements include 85 awards and his writing accomplishments include 32 awards. When learning his craft, Nav drew inspiration from a variety of singers, including Arijit Singh, Yaseer Desai, Rahat Fateh Ali Khan, among others. His writing passion is inspired by Gulzar and Mirza Galib.

In the near future, his next original song will be published on the well-known YouTube channel called “T-Series”. Nav Shah is dedicated to providing quality music content to his fans. He will surely reach higher peaks and receive more awards as a result of his hard work and dedication.

Listen to Nav’s music and follow him on social media. His goal is to become one of the most recognized artists in the world.