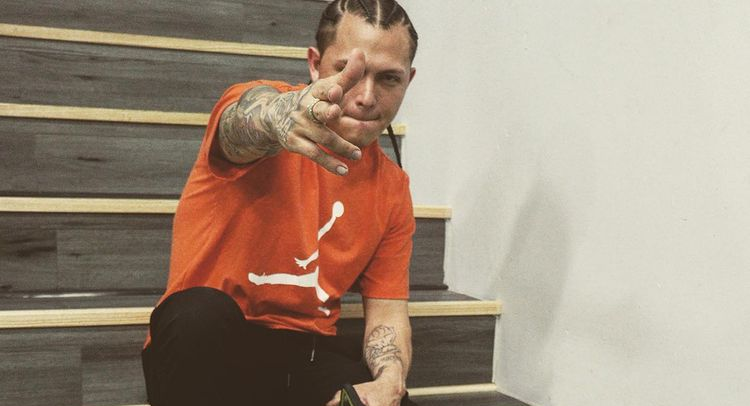 He was always known as Nelson Gucci on all social media platforms since he was a child. Now everyone knows him by this name everywhere he goes.

The first single he released in 2020 was called “2020” and the video was a huge hit. He received a lot of positive feedback & was already being asked when the next single was going to be released. The moment he realized he was on to something he started taking his craft more seriously. There have been so many ups and downs in his life, that as an artist, you learn how to express your experiences through music & weave them together to tell a story.

It’s time for him to execute my big plans, step by step, as well as focus on his album. Between single releases, he will release a few visuals to entertain his fans. It’s a long process but it will all be worth it in the end. As an independent artist with a lot of responsibilities, one of his greatest challenges is managing his music career, but he always manages to find a way to do it.