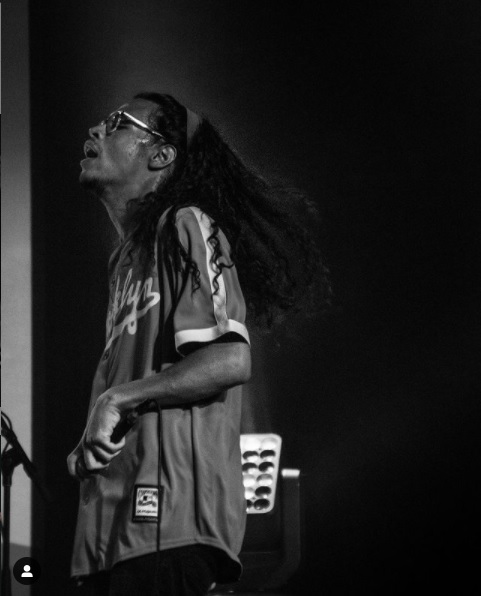 LTtheMonk, born and raised in London (UK) and currently based in Hamilton, releases the highly expected album On The Wall on Canadian indie powerhouse label Sonic Unyon Records (Hayden, Sloan).

The concept album refers to the late iconic singer Michael Jackson’s off The Wall album and the iconic filmmaker Spike Lee’s Do The Right Thing. LTtheMonk’s first album as a signed artist in the music industry represents his ‘Start With Why’ moment, and it showcases his love for music and declaring his dream to be on the Walls of Fame for Black Music, Hip-Hop, and Pop Music. Michael Jackson and Spike Lee were two of the greats and they inspired him on this project and he hopes to study their significant works and become even more great one day!

“Dark Italians,”, “DeVante (In Your Hands)” and “2 Days In Brooklyn,” are among LTtheMonk’s album’s 10 tracks.

It’s time to get to know Pop-Star and Producer CuBox.