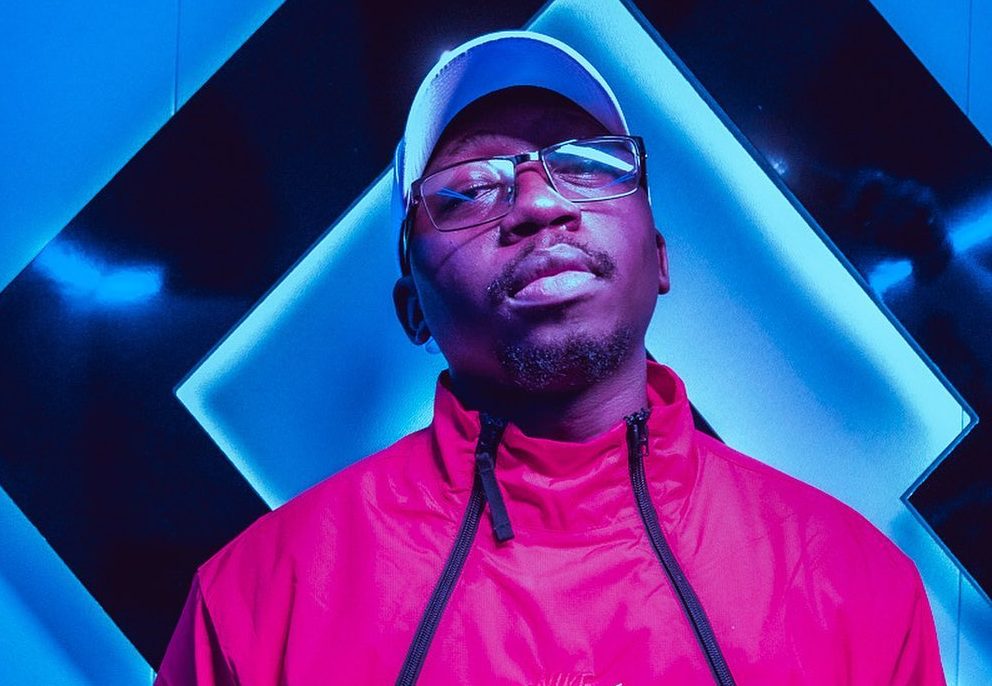 African-born Kansas City-raised record producer, sound designer, and composer Kevin Gani is known for his work. Producer of hits for Bugzy Malone and Chip, he has made substantial noise in the United Kingdom’s music scene.

The producer contributed to Bugzy Malone’s latest album, “The Resurrection” released in May, which spent 3 weeks in the official charts in the UK.

The Notorious B.I.G., Jay-Z, Nas, and Rakim were some of Gani’s favorite rappers growing up. Besides rap, Gani was exposed to multiple genres in his early teens, including Michael Jackson, Prince, Whitney Houston, Freddie Mercury, and Amy Winehouse, to name just a few of the artists who undoubtedly influenced Gani. His fascination with music as a whole, with an emphasis on recording and production, was sparked by these artists.

Gani has traveled extensively from childhood, living in more than a dozen countries across several continents. As a hobby, he learned the basics of music production while living in Russia. After moving from Russia to the UK to complete his education, Gani was able to take his production to the next level, eventually becoming a known name in the music industry.

The variety of music genres Gani enjoys is undoubtedly a result of his exposure to different cultures. Gani has been able to give his music a distinctive style based on what he has observed from living in different places around the world. Gani’s ability to thrive in new environments also carries over to his creative work, as he is free to experiment without being tied to a fixed style, displaying a consistent level of quality while varying the style quite a bit.

It is definitely worth keeping an eye on Gani in the future, as he has several upcoming releases lined up.

The following videos were recently released on Youtube by Kevin Gani, entitled “Jin Sei”, “Swerve”, and “No Choice”, which are currently free to download, but need a license to be used commercially.