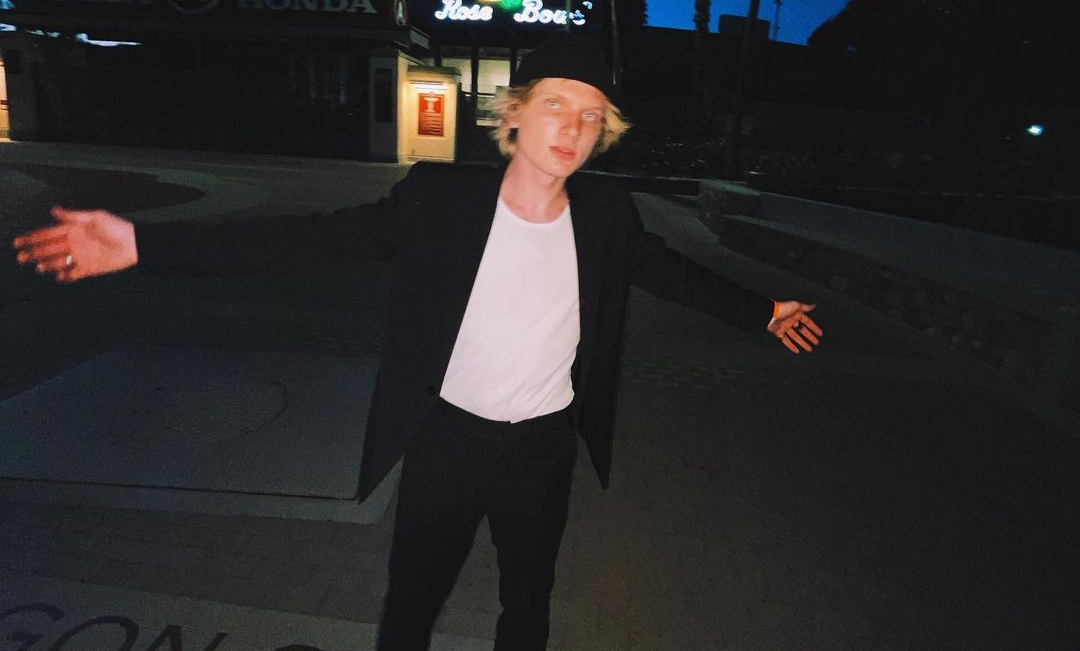 In new video, Tink shares the “Heat Of The Moment”

The Self-Titled EP from Porter Chapman, aka Bad Heather, was just released through Wonderwild Records.

Bad Heather explains that he co-wrote the ‘Bad Heather’ EP with his ex. The songs are not about her, but about my other ex. A few of my relationships have been fucked up/fuckoffs. I recorded these tracks at my home studio influenced by gritty DIY alt-pop artists like The 1975, Jai Paul, and even Scott Pilgrim’s Sex Bob-omb. The dirty little breakup anthems I’ve collected make me proud.

Several musically inclined family members are included in Porter Chapman’s life: his mother is a classically trained singer, and his father, Grammy-nominated saxophonist, is a successful producer.

He learned how to produce under Nate Pyfer’s tutelage, along with writing his songs, when he was 17.

His self-titled debut EP, inspired by the 1980s film Heathers of the same name, is now available from Wonderwild Records.

The EP comprises five tracks, starting off with the midtempo track “Honest,” flavored with stuttering guitars flowing into a shimmering breakdown, then ramping up to waves of contagious harmonics.

Nelson Gucci speaks all out