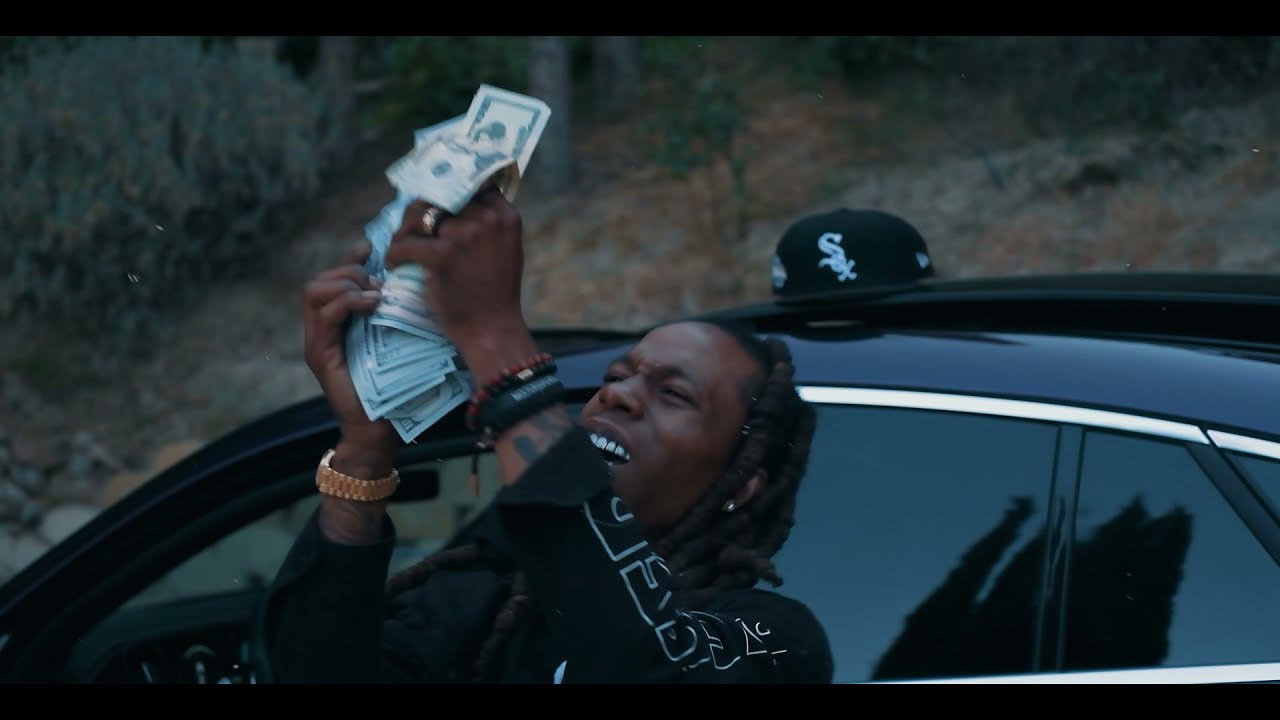 Speedyville Nardy, a rising artist from Chicago, is setting off a storm in the music industry.

With his two hit music videos “Free Ralo” and “Make Money Mitch” released last year, Nardy is continuously reinventing himself and pioneering his own subgenre of hip hop: “Braveheart Musik”.

Speedyville Nardy is always doing something big, whether it’s establishing his own subgenre, launching his own clothing line for his label, purchasing Chicago’s Pacesetta Projects, even releasing new music. He has been working on new music for a long time, and fans can be sure that more is coming.

Although Nardy considers his music career to have just started in the last two years, he began thinking about it in 2011. On Halloween of that year, Nardy’s cousin Pack Mail was murdered, forcing him to start over with little support or help. 2012 saw the release of his debut album, “Strixtly 4 My Hittaz”.

Nardy’s career is at an exciting juncture right now, following the release of “Chiraqian” and “Mail Season” in the last two years, as well as “March Madness” (with his cousin Petey Blanko) in 2020. Critical acclaim followed his music videos for “Free Ralo” and “Make Money Mitch”, enabling him to reach both new and old fans. Nardy knows that his launching pad will propel him to his goals.

Nardy is committed to developing his sound, staying focused on his goals, and persevering through any obstacles in his path. He wants to give back to his community as well as give back to his fans. Buying the Pacesetta Projects and creating his own clothing line are just the start of his goals.

Through his music, Nardy strives to inspire others in a tangible way. He continues to stay genuine and positive in his approach.

A new single from Dominique Simone titled “Sweater” has been released