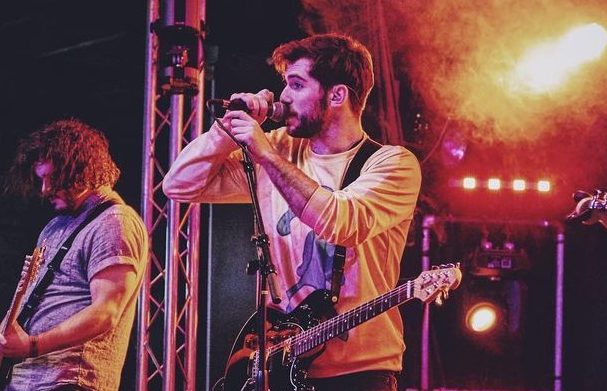 Promenade embodies authenticity at its best. The indie rock/pop band ZORILA taps into the importance of self-reflection as society transitions through one of its most troubling periods to date. We witness the four-piece band making their way around a large apartment with their personalities at the forefront, becoming more comfortable with the people they have become. Their music video is incredibly funny and serious at the same time, showing them in an environment where they are comfortable, writing a song with their closest friends.

“The intent of the promenade music video was to keep it simple. It’s essentially just a video about us collaborating and writing the song together! Just a bunch of guys being dudes!” – Stew

A journey from combating oneself to accepting yourself is depicted lyrically. In an effort to become their very best selves, they refuse to make excuses and stress the importance of facing problems head-on. They sound somewhere between a Vampire Weekend and Death Cab for Cutie mix, complete with a saxophone at the bridge, and the video even makes you smile. In ZORILA, mainstream appeal is combined with an edge that makes them stand out from the crowd.

ABOUT ZORILA: ZORILA was formed in 2018 by four lifelong musicians who found synchronicity through their shared musical experience. Their music careers have just begun in Chicago after the Illinois rock/pop band, who hail from central Illinois, quit their jobs and packed their bags. In addition to performing a variety of original songs and covers, ZORILA does live shows that are diverse by nature.

Get To Know BG Fa$t