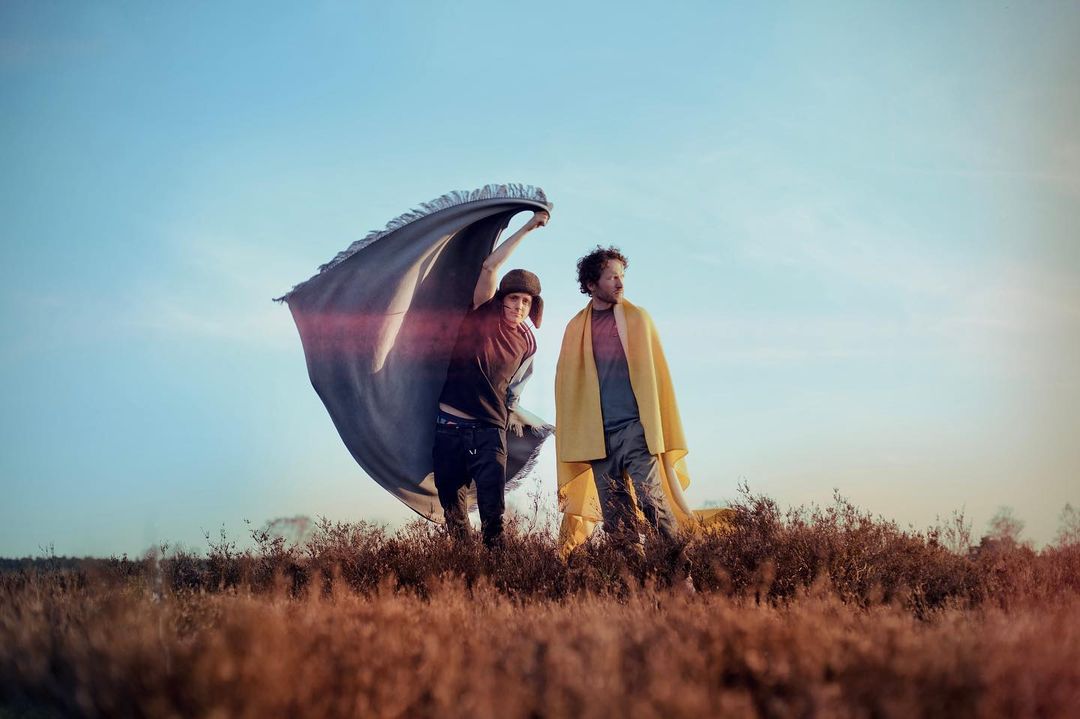 Hamburg-based band River released a video and single called “Inappropriate” about breaking up and finding freedom during emotional turmoil.

The band shares that “Inappropriate” takes them back to their childhood days with “No cares in the world,” as they live each day to its fullest.

This humorous song expresses a tongue-in-cheek view of romance’s demise.

A young woman releases an ice cream cone as she realizes that she has been dumped in this video directed by Jarred Figgins. The woman stands motionless for a few seconds before racing to her car and driving off down the coast.

The evocative vocals on “Inappropriate” are a testament to the vagaries of love, filled with retro tinges of new wave aromas coupled with delicious indie-pop energy. The groove’s infectious cadence is driven by an catchy rhythm, while the intriguing pop hues and textures add depth to the harmonics.

River is on fire!

Ray Kirk’s “We Made It” Released as New Track