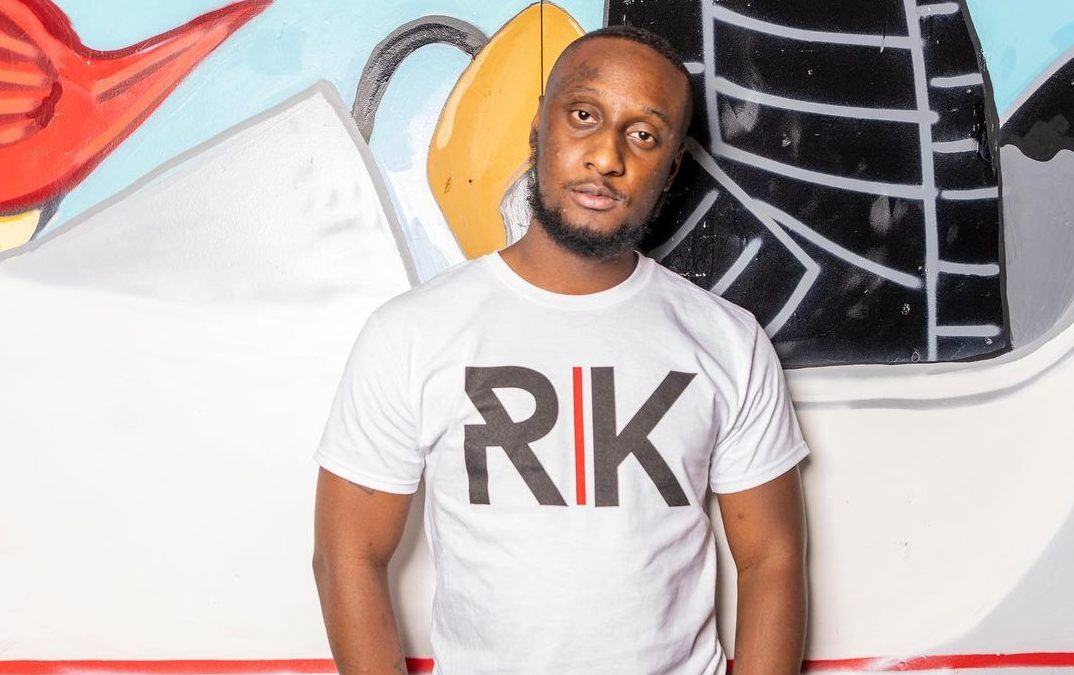 Time is Now 3 EP is the third installment in the series by Roc Kartel. Including the album’s lead single, “High Road,” the official video for which premiered earlier this month, the release consists of five songs on the album that showcase the Maryland native’s growth as an artist and lyricist.

Among his many noteworthy tracks is the outro track “Therapy,” which shows just how “deep” he is willing to get. Kartel gives a candid look into his upbringing, addressing his involvement in street life as well as a specific member of his family on the song before expressing his thanks to his fans.

Since Roc Kartel’s father is a musician and his grandfather was a prominent DJ on the East Coast, he was always exposed to music while growing up. In 2010, he began to pursue music as a career. He has built an audience and fanbase as a result of his 2017 hit song “Real Woman”, along with his Time is Now EPs starting in 2020.

Through Time is Now 3, Kartel is also getting back to what he is passionate about: playing in concerts.

Follow Roc Kartel on Instagram @Roc.Kartel for remaining performance dates and everything else he has in store for you.

Nav Shah is gearing up to release new music