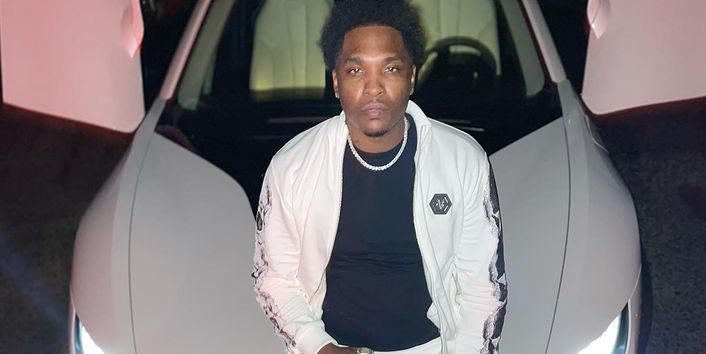 Mic Jaay is a Chicago-based singer/songwriter. On Chicago’s south side, he penned his ferocious lyrics and alluring melodies. As a child, Mic developed his passion for music by studying singing with Lena McLin. At her house, he saw singers like Boyz 2 Men, Joe,  and R Kelly practice.

Mic’s passion for music and performing grew as he grew older. Mic had the opportunity to open for Bobby Valentino, Day 26, Pleasure P,  Ron Isley, and others in the early days of his career. His love of live performance did not end there. His acting credits include Shameless, Chicago Med, The Chi, Empire, and Chicago Pd.

Captive State even had a small role for Mic. 2020 was a breakthrough year for Mic, with hits such as “Got It” featuring Foogiano and “Ocean” featuring Sy Ari Da Kid. It’s been a couple weeks since he released his single “Elevate”, yet this song is doing very well. I highly recommend streaming “Elevate” right now.

‘Under Pressure’ is new single from Vonte Que