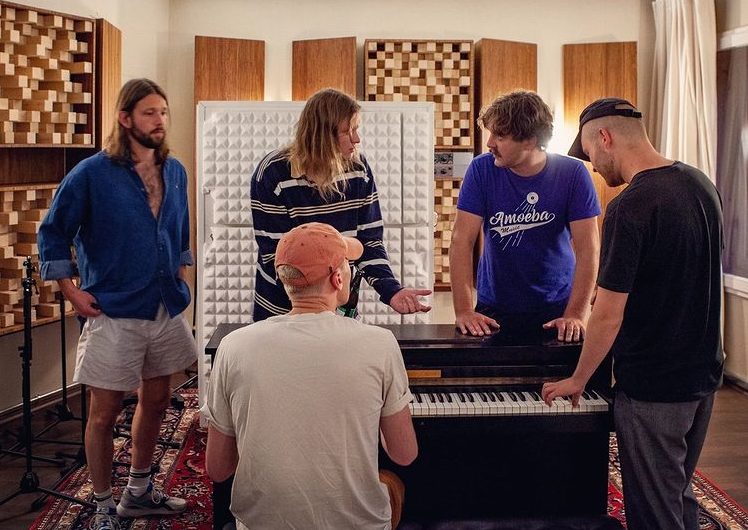 Jacob has described this song as an anthem to the moment of unveiling. Despite conquering your entire universe, you are overthrown by one poorly pronounced word in French from high school. It is just about 3 minutes and 12 seconds of embracing this moment.

Two Year Vacation released two EPs independently before signing with Hamburg label Clouds Hill and Warner Music Germany. Their debut album, Slacker Island, collected over four million streams before they embarked on a European tour and the US and the UK dates.

They also released their EP, Bedroom Rock, as well as their second album, Laundry Day, which featured their singles “Don’t Know Anybody Else” and “Never Been To Paris.”.

Two Year Vacation has been called Sweden’s answer to Vampire Weekend, while Concrete Online noted that the band is “one of the best Swedish bands since ABBA.”

“Love Will Tear Us Apart” is reimagined by David Bay