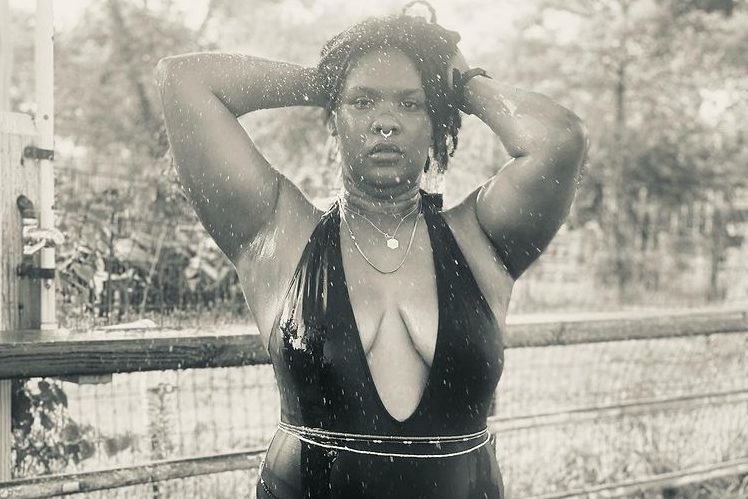 Kiki Devii creates pulsating percussive music that transcends all boundaries. Throughout each of her songs, she works effortlessly. In addition to releasing market-breaking singles like “Hold Me Down” and “Likkle More,” Kiki has now unveiled a new song called “Mary Jane.”

A captivating audio journey, Kiki’s voice, relatable songwriting, and honesty allow us to understand the real Kiki on a personal level. She starts off by describing what she is going through and how she is dealing with it.

Her fans know who Kiki Devii is and how honest and open she is in her songs. People can relate to her because she is not afraid of telling the truth. As a result, they feel less alone when going through life.

Since she emerged from a Jamaican and Panamanian background, her fans have been in a frenzy. Having waited for so long and being patient, it is now here! Kiki Devii’s songwriting proved to be a perfect showcase for her versatility. The new track by Kiki features honest lyrics and an upbeat production.

From a young age, Kiki was passionate about music and aspired to become a musician. In her early years, she sang in church choirs. Through music, she communicates inspirational messages across continents through a “universal language.”

As a songwriter, Kiki’s true gift is writing songs that speak directly to her fans. The upbeat production and catchy melody throughout the album will catch your ear as you relate to her experiences.