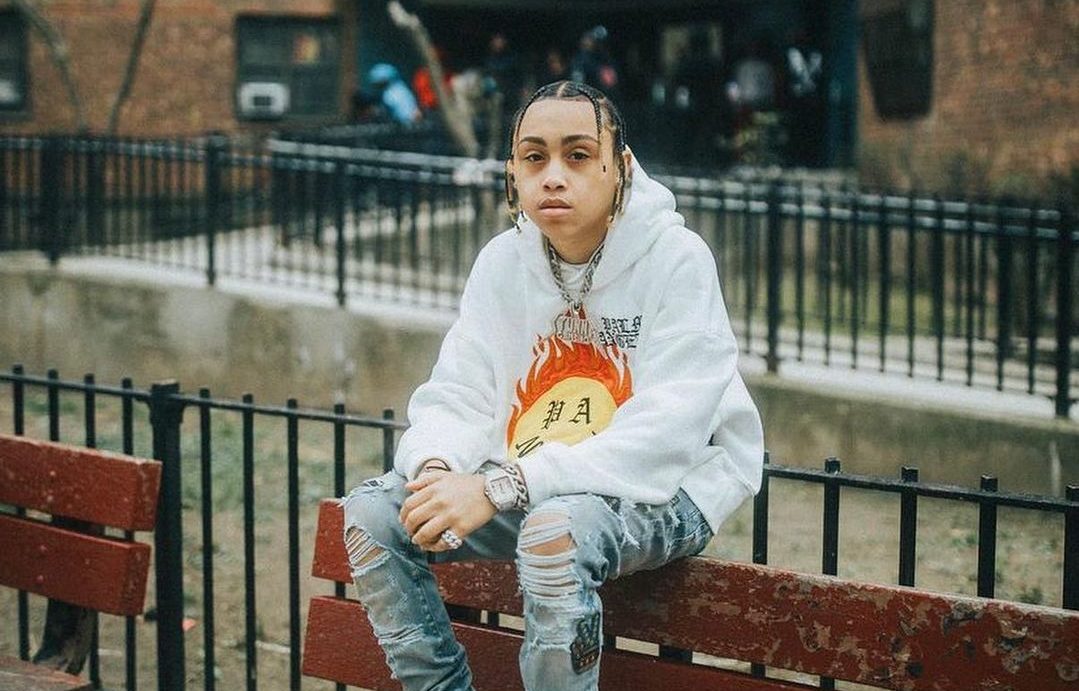 Stunna Gambino, 19, from New York’s Washington Heights, has released his video single for “ZAZA” following his first festival performance of 2021 at Rolling Loud Miami. Previously, Stunna was featured in The Kid LAROI’s new track “Not Sober” with Polo G. In the video for “ZAZA,” Gambino addresses past difficulties and losses to reach an optimistic future in a hidden lair housing a Lamborghini, swanky clothes, and attractive women.