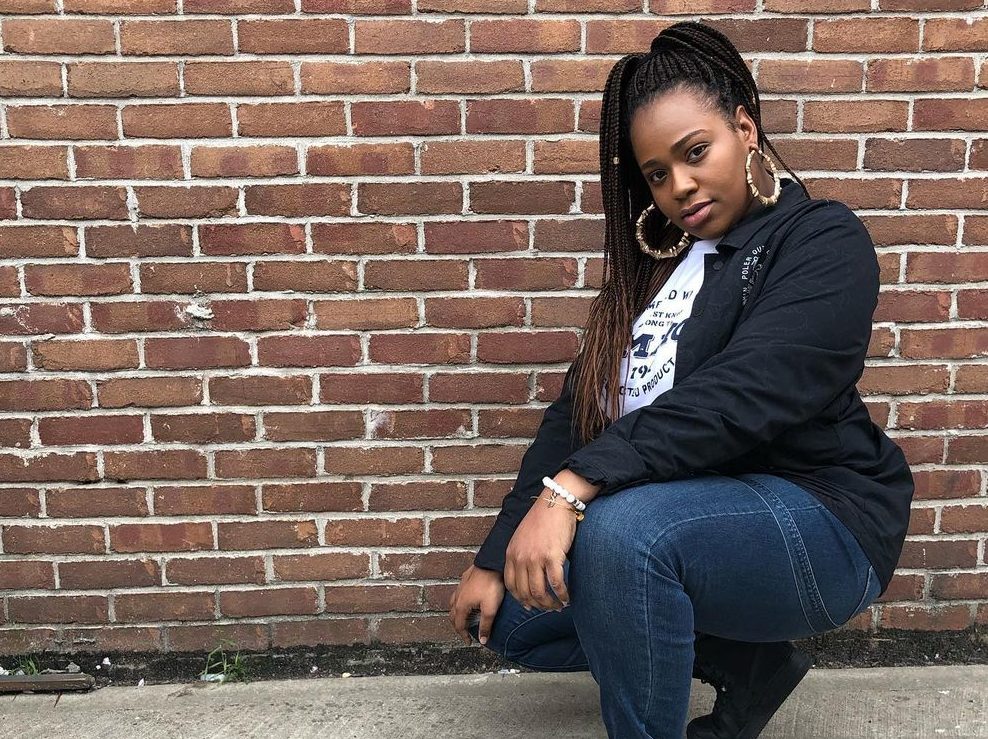 In the video for “what i’m on,” Toosii gets romantic

A new R&B singer named Noelle Kay is on her way to stardom in New York City! She began her career in music, acting, and the arts after honing her craft at several prestigious art schools. Through musical theatre, she developed her vocal skills. She then choreographed and performed inspired works alongside her creative peers. “My Bae” is a new song by the rising singer.

Among her other musical abilities and creative qualities, her father also contributed to her voice ability.

She also draws inspiration from Gladys Knight, Whitney Houston, Brandy, and Toni Braxton. Among her influences are contemporary artists such as SZA, Rihanna, Teyana Taylor, and Tank from Tank & the Bangers. Frank Pisani taught Noelle vocal technical skills while she performed with K-Company at the Kips Bay Boys & Girls Club.

In addition, Noelle has performed on some of New York’s most prestigious stages. As well as SOBs, The Mocking Bird, and Beacon Theatre, she has performed at Lincoln Center. Besides her work with various businesses, Noelle Kay co-hosts the “Thank Me Later Podcast” with her host, Good Lookin Lee. She is the brand ambassador for A Dangerous Mind Apparel.

‘My Bae’ by Noelle Kay is the follow-up to her cut ‘On You’. Noelle provides a video with her record besides new music. On her latest release, “My Bae,” she shows she can both face herself, cope with her toxic qualities, and enjoy the new love she has found. Therefore, we’re excited about her first album and her collaborations following these back-to-back releases.

As she dives deeper into her craft and career, stay tuned for more from this multi-talented singer. Check out Noelle Kay’s new video for “My Bae” below!