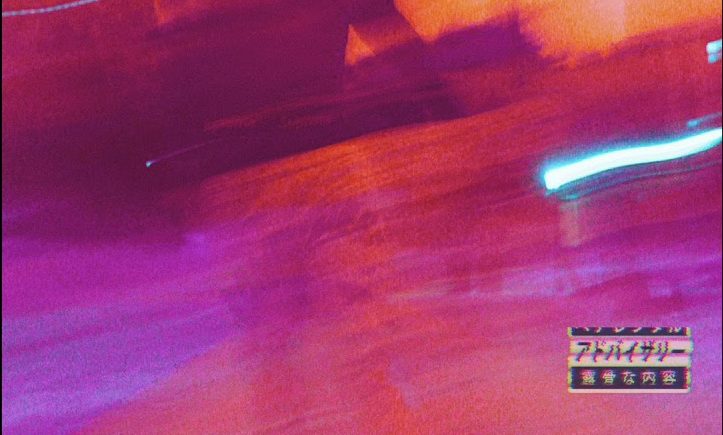 “Nonexistent Love” is the latest mix tape from Maury, released on SoundCloud on 1st October. It is his fourth tape – hopefully the last. In the past 6 years, the artist has only been making music in his bedroom. It’s time for more. In the course of a year, Maury completed this project and originally called it “Dark Haru”. He watched Fruits Basket a lot over the fall and recognized similarities between Hatsuharu and his character.

For a while before October, he had trouble making new music. He had a busy year in 2020. Things were hard for him then, too. Since the age of 12, this was the first time he had experienced trauma and anxiety in such a direct way. In the past, he has been successful at finding positive outlets and positive thinking to learn how to move past obstacles in life, but he was tested this time.

He could get his life back on track after he opened his eyes and remembered who he was. Unlike most people he’s come across, he just connects to music. “Nonexistent Love” does not belong to a specific genre. The songs are all distinctive and unique in their own way. His songs combine various musical styles. As an artist, he prefers to look after himself and not try to keep up with the trends or charting artists of the time. On “Nonexistent Love,” there are 17 tracks. It is apparent from the beginning of the tape that he is frustrated and he is attempting to open up. Ultimately, he is far more comfortable, confident and honest when describing his feelings and emotions. This project is an emotional rollercoaster.

Optimistic yet sad and sentimental. The production style mixed with the lyrics is both haunting and inspiring. In his lyrics, Maury seems to have his mind everywhere, and it’s refreshing to hear how he expresses himself.

Maury’s “Summer” appears on “Nonexistent Love.” It describes a karmic romance that didn’t last long. It’s an interesting tape. The music is original. You should listen to it.