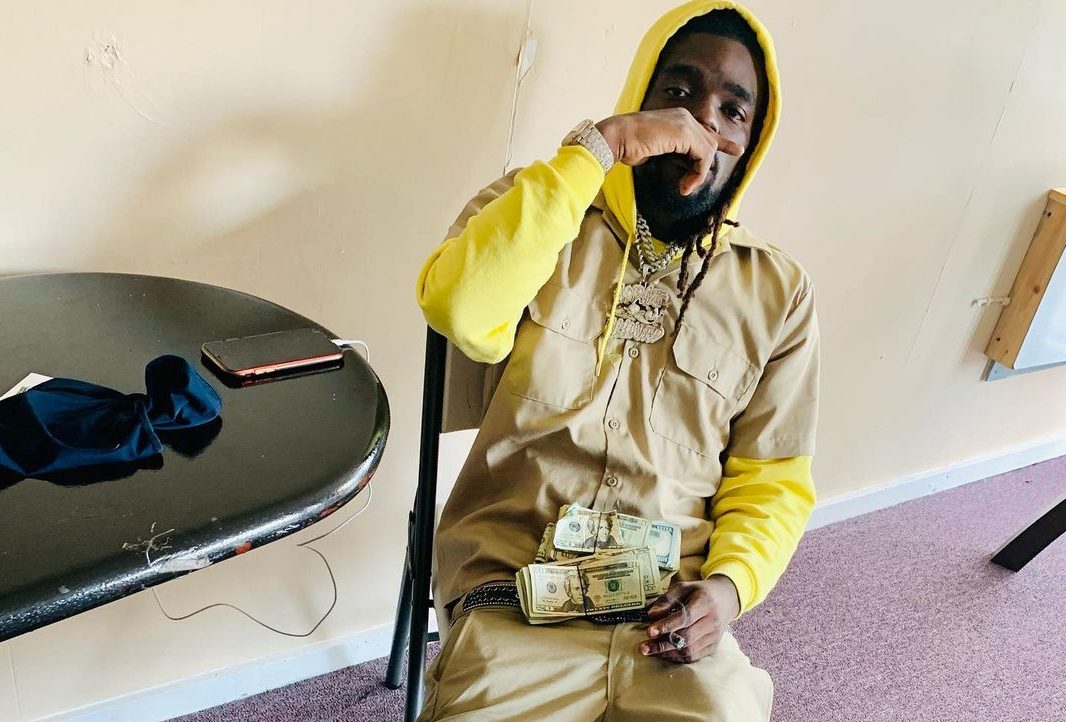 New singles from NRA Lil Gangsta, “Hoezone” and “Allen Iverson”, are growing in popularity online. Besides releasing projects like “Numbers”, “House Arrest Pt 1”, “Slats”, “Envy”, and “Payback”, – Lil Gangsta has also recently released “Cops Are My OPPs.” The eight-track EP includes features by NRA Dee Ratchet, NRA Luh Ratchet, and Dee Mula. The single “House Arrest Pt 1” has been making the rounds on Spotify, and they have flooded Instagram and YouTube with its visuals for the past several weeks. With a variety of collaborations and visuals planned for release soon, Lil Gangsta does not seem to slow down soon. We’ll offer more details about Lil Gangsta and the rest of No Rats Allowed in the coming weeks. Listen to “Hoezone” now.

Quietus Khan: Living off the leftovers