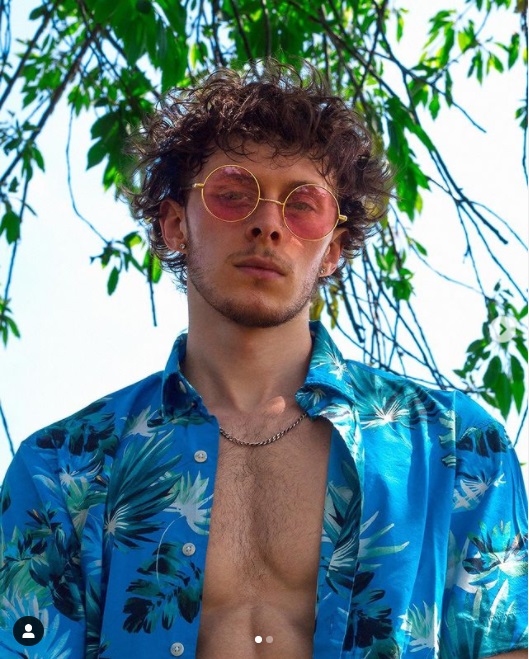 UK-based singer-songwriter and music producer Scott the Pisces creates Electronic Pop music. A former Spectrum recording artist with hits such as “Take You There” with Ria Choony; Ocean Blue is his first release as a new brand in 2021.

On March 5th, the EP will be released, featuring Canadian popstar Aleesia, who has worked with acts such as Martin Garrix and Big Sean. In March last year, just after turning 22, he began to reflect on his life, his career, and what more he can do. After much consideration, he decided it’s time for him to relaunch himself under a name that represents him better, and that’s completely unique in this industry. For the summer, he created a nostalgia-based project called Ocean Blue. In this dark time, he wanted to create uplifting music. A joyful piece with a sense of nostalgia for the past, as well as optimism and hope for the future. He wants you to create new memories with the soundtrack of your life. With the Pop inspiration and catchy hooks, melodies, driving beats, he knew it would be a hit. He believes that any occasion will be made better with this vibe.

His tastes typically vary depending on the project he is working on, but he often listens to upcoming artists. He knew he wanted Ocean Blue to have a warmer, more gentle feel.

He chose the artists featured on the EP because of their incredible vocals, which perfectly captured the feel of the album. As he ventures into new genres throughout the year, he’s looking forward to releasing a few more singles. He wants to become a more established producer, songwriter, and artist by working with more incredible artists. The relaunch is an important step for him, and he is looking forward to seeing where this leads him.

Trap/Hip-Hop EP from Contra Saturn, “Dark Side $aturn” taps into his darker side

Find out more about “Nick Reid”, an American songwriter and singer