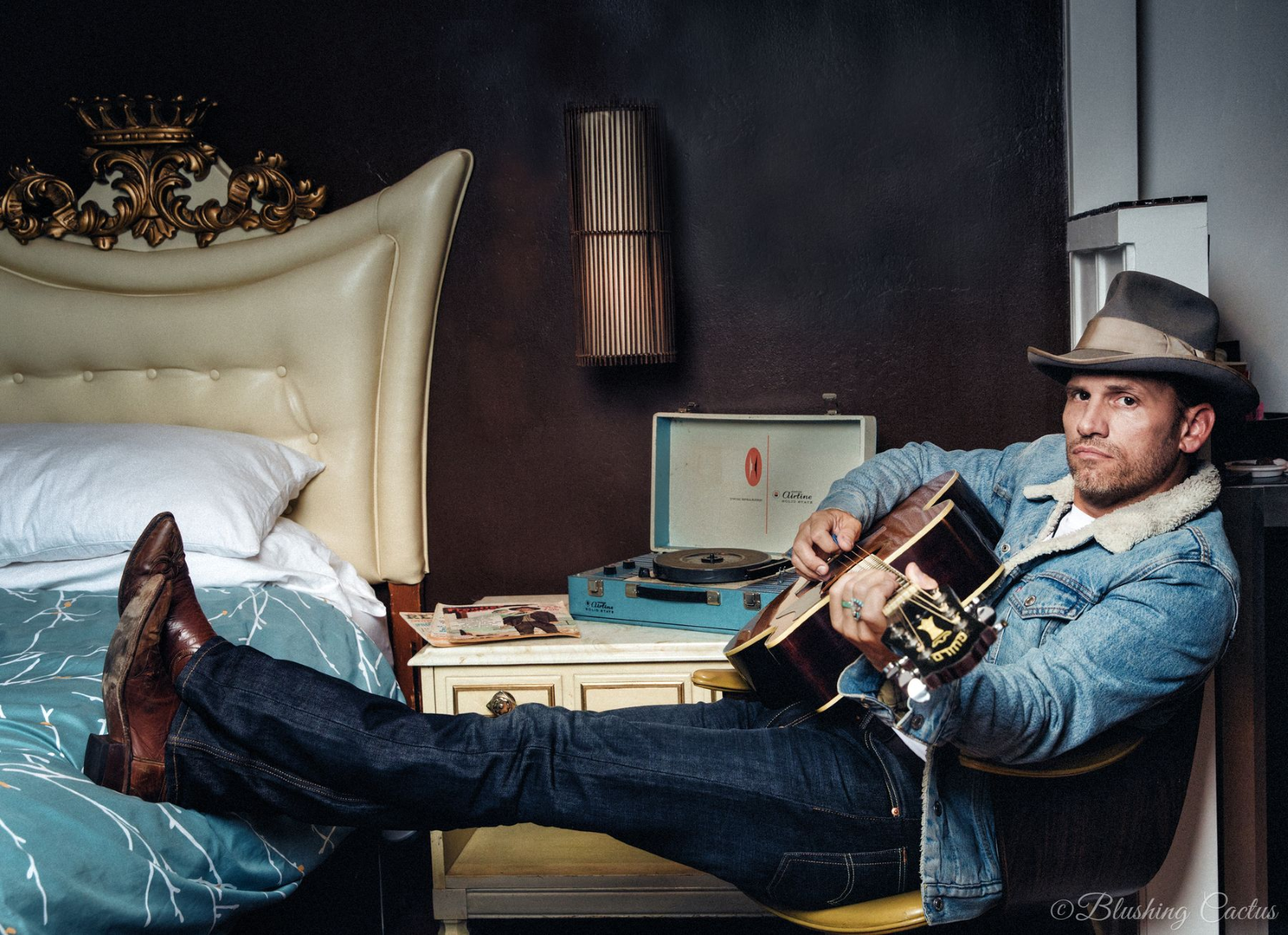 Named in association with Bill Monroe, Michael Monroe Goodman has been a star in country music ever since then. Michael grew up listening to Bill sing his hits backstage at the Grand Ole Opry in Nashville, Tennessee. Since becoming a seasoned country musician, Michael has performed at Wrigley Field, Soldier Field, the Grand Ole Opry House stage, Chicago Motor Speedway Nascar race, and numerous other events. Now that 2021 is here, Michael is gearing up to release his long-awaited new single, “Only If It’s With You”.

The urge to create country music for real fans might be the reason music excites him. There are some people who seem to chase the latest fad or what will make them more relevant in the moment.

He thinks music picked him. Being a kid, he spent a lot of time backstage at the Grand Ole Opry, so country music was ingrained in him from a young age. In childhood, he was brought up listening to Gene Autry tunes and his dad played with bluegrass bands, so he thought everyone knew it. At first, he rebelled as a teenager, but then he realized country music really shaped his character, and he had to soak it all up from then on. The music that he loves most is country, but there’s no denying the fact that he loves every kind of music.

Among the artists he admires right now are Tyler Childers, Cody Jinks, and Chris Stapleton. Their stories are so captivating, and they have a unique voice that makes them stand out. Their music reminds him of other heroes, such as Alan Jackson, Merle Haggard, Billy Joe Shaver, Waylon Jennings, and Mel Tillis.

In the song, “Only If It Is With You,” a couple talks about how they don’t party like they used to because we all grow out of it. When you have a house and children, it gets harder to make all the same carefree choices you used to make when you were young and raucous, but if you do it together with a dedicated partner, you can still occasionally let your hair down. Not much has changed for him. But he adds that the pandemic has affected a lot of artists at every level. Live music is a gift that is horribly stolen from both the artists and fans. However, he hopes that it ends soon. There is only one benefit he has gotten from the pandemic: more time to work on his guitar chops at home.

“TM’s” career is all about uphill