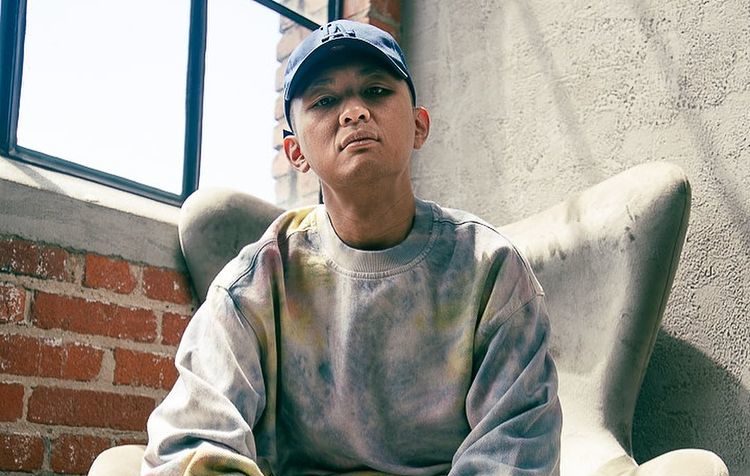 The well-appreciated producer Polun from Toronto connects with famous singer Gracie Ella on his upcoming and introductory album Trillium. Discussing the song, POLUN says,” Higher Ground” blends everything He likes the most, which is genres of pop, R&B, and dance, into one beautiful composition.

He added that what he was looking for, the voice needs to be more breathtaking, seductive, and match the slower pace. It seemed natural as soon as He heard Gracie’s voice. Her sensual, deep voice was ideal for this jangle.

On the other hand, Polun himself is an academically trained pianist who has developed a great appreciation for musical tracks of genre hip-hop from the West Coast. He started his musical career as a composer and producer, working as the nickname TEE. Not only this, the singer-songwriter JRDN won a Juno Award for his song “Can’t Choose,” which he co-produced.

With Rhianna, he co-wrote the song “Here” by Alessia Cara, and he co-wrote Drake’s song “Too Good” with the stage name TEE. Both pieces achieved Triple-platinum certification.

Following that, he produced for major K-pop artists such as Suho, D.O., and EXO, as well as composing for DVBBS, Kaskade, and Adventure Club, among other projects.

One of his most recent projects was a producing credit on CHIKA’s song “U Should,” which garnered a Grammy nomination.

While the song begins with low-lunged soft layers of hues, it quickly develops into an ethereal, rich R&B track with elements of pop and dance nuances as the words are saturated with sensuous melodies thanks to Gracie’s ethereal voice.