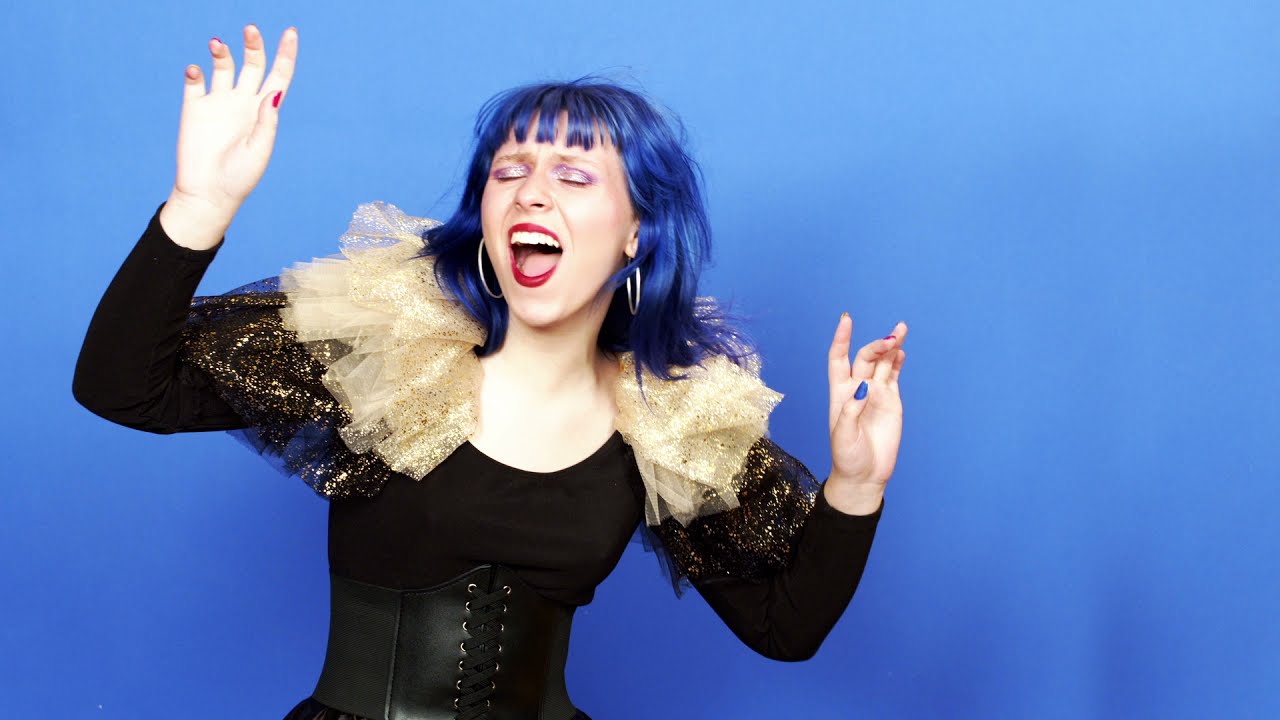 I am an American singer-songwriter and producer. I am ameliarose. I have released a video called “GOLIATH” to accompany my upcoming EP Dead Moths In My Sugar, which will be released at the end of July through Allegory/Deko.

“GOLIATH’s” delicious polychromatic shifts were inspired by frustration, ameliarose says, as she contemplates who she would have become if she hadn’t been surrounded by the right people.

During the pandemic, she created much hullabaloo with her jazzy cover of Mother Mother’s “Hayloft,” which developed into a viral hit and gained the band’s approval. To sterling media acclaim, she released “mosquito,” “vessel,” and “you’re not a god” in 2020.

As opposed to many artists today who are following Taylor Swift down the yellow brick road, ameliarose chose to look to the nonpareil singer-songwriters for inspiration rather than to follow Swift.

A hybrid of hip-hop and jazz, “GOLIATH” is reminiscent of the 90s, and its rhythm is reminiscent of hip-hop-lite. “GOLIATH” explodes with expanded resonance, thick reverberations, and gritty percussion laden with ameliarose’s potent vocals, assembling a soundscape rich in grimacing emotions.

The melody is both bewitching and portentous in its edgy timbres as ameliarose confronts the giant with uncompromising brio.

Directed by Lorelei Edwards and Brian Edwards, the video features ameliarose in a succession of stylish ensembles that convey her natural charisma, as well as a wide range of emotions, from myriad acceptances to savage defiances.

Lilvzexy, an artist from the Bay Area, releases new music