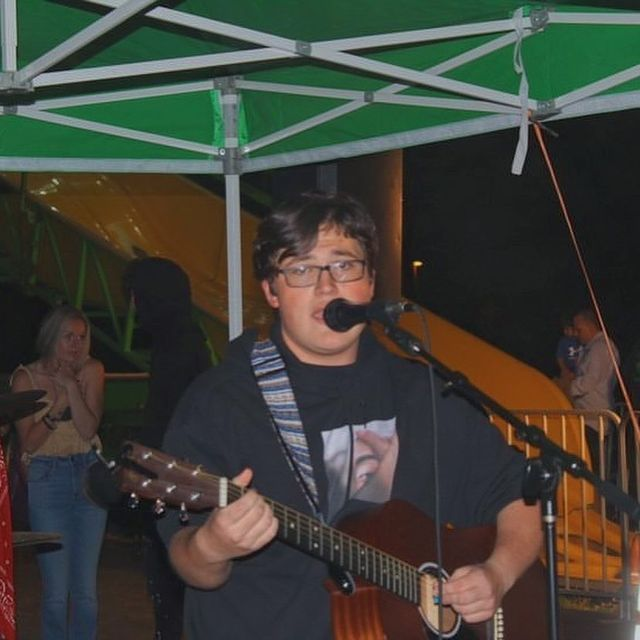 A new music video for the song “Novocaine” from New York’s Robert Eberle. The song addresses the numb effects of relationships.

Eberle shares that “Novocaine” is about a broken relationship. The protagonist is still picking up the pieces now that the affair is over. It was a romance that was up and down, up and down, when he looks back. Although he doesn’t really know whether he fell in love with her or not, one thing is for certain: she dulled his pain just like Novocain.”

Written by Robert Eberle, “Novocaine” was produced by Donnie Klang, who won Making The Band on MTV and has worked with Sky Katz and Madison Beer. Following the release of “Gone Goin’,” Eberle released “Novocaine.”

The lofi-pop sound of Eberle boasts delicious traces of alt-pop and pop-rock. Madison Beer, Panic! at the Disco are among the influences.

The opening timbre of “Novocaine” is flavored with melancholic colors and nostalgic understanding. Eberle’s wistful yet rueful timbre is a refreshing change from the standard track. An invigorating piano adds a tangible aspect to the song’s chorus, infusing it with an infectious energy.

It illustrates the wicked brink between adoration and toxicity in an intimate and naked way, narrating his powerlessness in front of love. However, there’s a glimmer of hope in the song – he now understands that his lover and he are separated.

Listen to Lucia Cifarelli talk about “Girls Like Me” and her upcoming album, “I Am Eye”