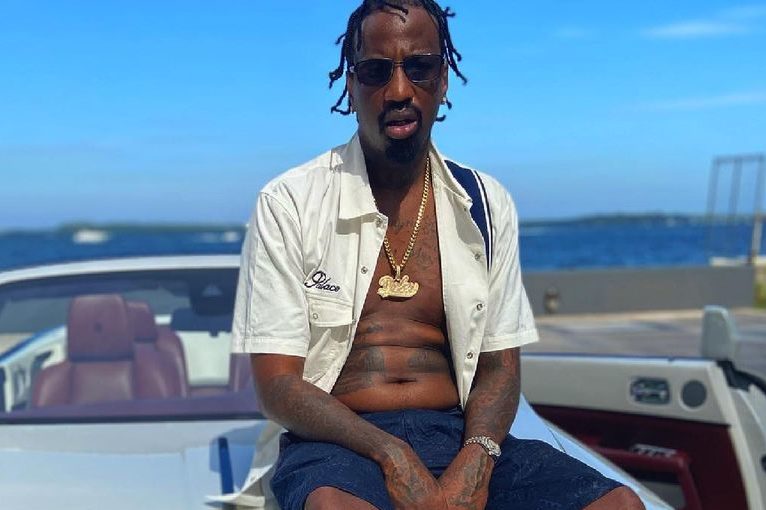 A Bronx emcee, Doley Bernays, has released his new music video for “Act One: Feels Like Killa Season.” Bernays’ videos are all known to carry a strong message that he wants the audience to get.

What Motivated The Vision

This is one of the many animated graphics that he creates, and his graphics are known for telling unique stories. Furthermore, Bernays admires old-school horror cinematography inspired by Wesley Craven, another American film director.

This video combines humor and satire with horror cliches as Bernays continues to use classic horror filmmaking in his art. The visuals Doley creates bring his cinematic vision to life.

Each new record he releases, along with a visual accompaniment, sets the bar higher and higher. As an up-and-coming indie hip hop artist, Doley Bernays continues to raise the bar.

In his songs, Bernays is able to express himself creatively through meaningful lyrics. A number of people will find his life narrative fascinating and relatable, whether they live on the streets or work in a studio.

Doley Bernays: Who Is He?

His classwork was transformed into rhymes in junior high – so that he and other students could retain what was being studied. His passion for music grew since then

Phabo and Duckwrth team up on a “4K” track