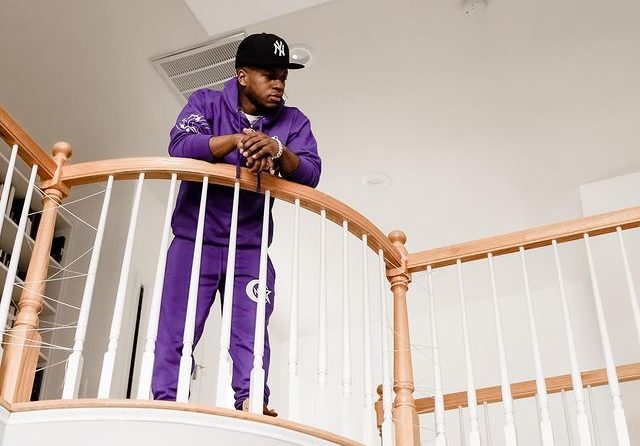 NJ’s PressureOnline has performed with Bow Wow, Fred The Godson, Loaded Lux, and Murda Mook, and so many more. A multi-platinum “The Dream Team” producer – who collaborated with LL Cool and others- discovered the artist in 2008, leading to the start of the artist’s music career.

The aggressive rhyme scheme of “All The Way” by PressureOnline calls out anyone who doubted his ability to succeed. Taylor Portt takes over the mic as the artist goes bar for bar later.

Despite not having released any new music so far in 2021, PressureOnline mentioned plans to release brand new music this fall in response to his last album, Fear. Although the rapper has not announced an official release date, new music is on its way.

“Feelings” by Tara Electra is a quick hit