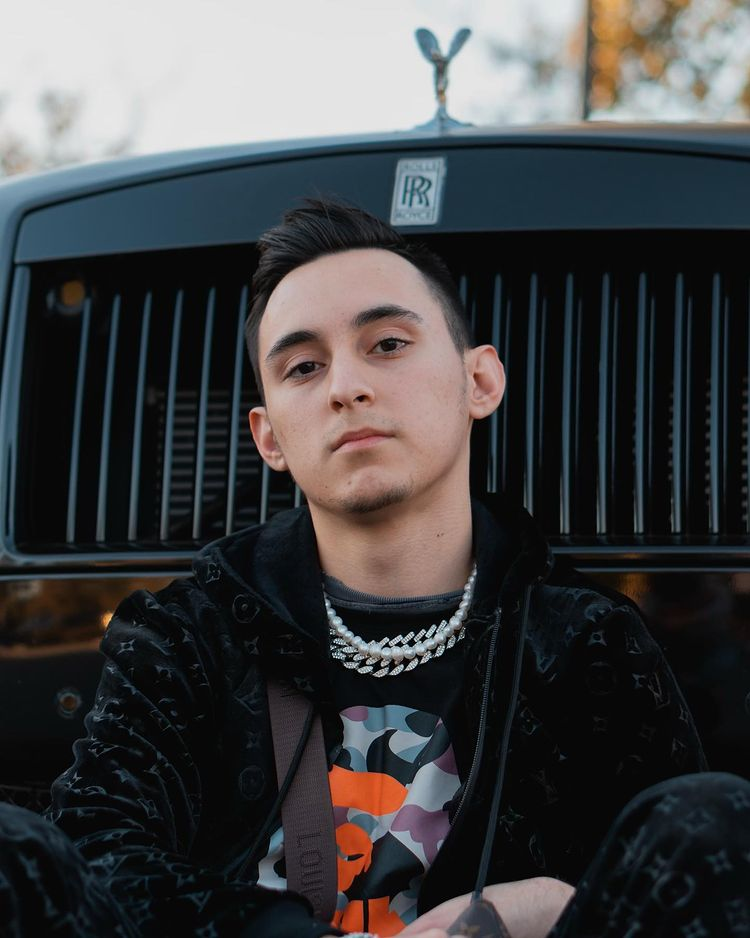 In his early twenties Pure MX had a YouTube channel that was called purewarfare7654 and it started gaining some traction at some point due to a video he posted, and the next day after the video went viral, all his classmates and teachers started calling him pure warfare. In his younger days, he went by that name throughout high school and even after, so to stay true to himself, he had the channel called pure warfare and then he removed everything except the pure and added the mx at the end because he thought it sounded cool.

Since he was a freshman in high school, he was trying to find himself when he discovered his love for his craft. In his class, he had a friend who produced beats constantly and never paid attention to anything else.

In class he started freestyling to his beats after seeing him doing so and picking up his technique. As they said he had a good voice, he picked up a beat that his friend had produced and dropped his first song. His next song was the only thing people asked him about after that song dropped, and that’s how he became in love with his craft, and he has never looked back.

Juice WRLD and the kid LAROI deserve credit for his style. In actuality, he is a music producer but he doesn’t  live in LA, he has only been to the city a handful of times and he came up with the idea for UP IN LA by accident. While he has gone to Los Angeles a few times, he has always loved it, and recently he shot a music video there, which got him thinking about a song he could write about it. His gateway for a lot of things in his life became the beat, so he approached his good friend Perish, and sent him this beat that he recently made. It was perfect and chill, and it reminded him of LA… so that’s how UP IN LA was born.

KunD! Has a great story