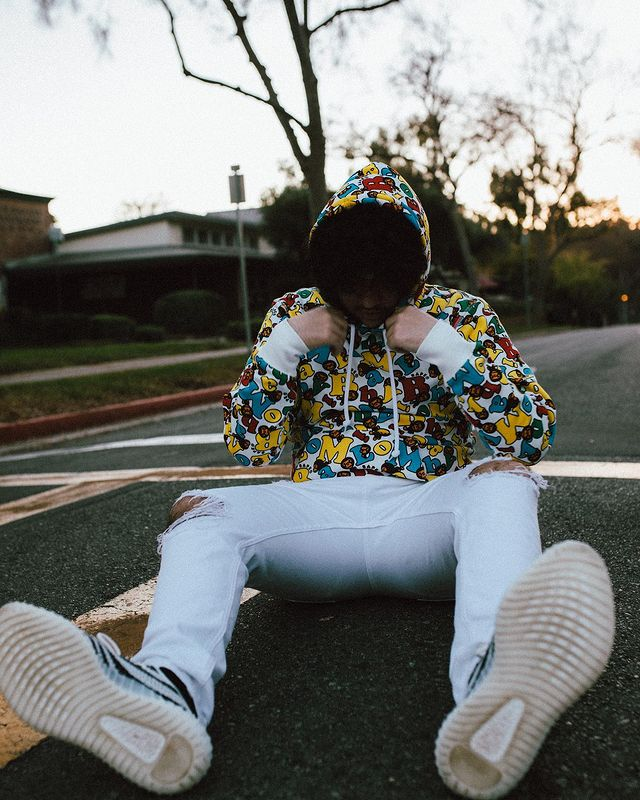 As for the name, Purpprxmi, he just randomly picked it when he was in the car as his stage name while still thinking of one. His real name is Rami. As a child, he loved music, and ever since then, he has played the drums and piano. Though he never thought about singing or rapping until he was thirteen years old. As he became aware of Lil Uzi Vert, Trippie Redd, XXXTentacion, and Juice WRLD, he fell in love with their style of music and he made his own inspired by them. He just loves the melody.

Having experienced his own personal battles and what he goes through daily, he came up with the battle-type concept of Fighting Demons. He feels that we all have our own problems we have to deal with, so he wanted to help people deal with them.

“JOSH” talks about his career