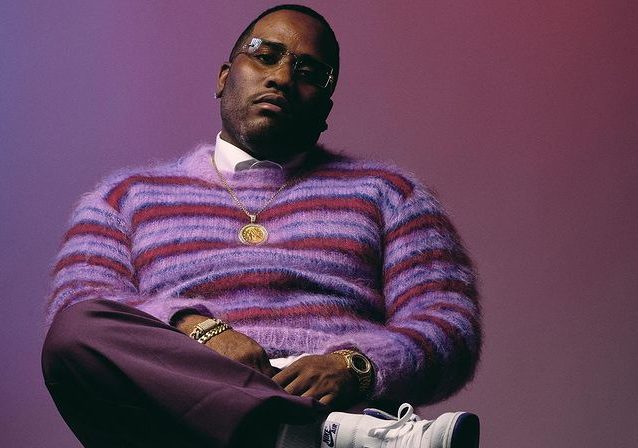 The music of Jacques Rozier is primed and ready to reach unprecedented heights.

The artist – known by the name “Ques” – was raised in a musical household where grandmother’s vinyl records inspired him to become a musician. As an aspiring musician, Ques discovered his distinctive sound when he was 16. The Atlanta music scene was beginning to take notice of him at the age of 23 when he founded the collective RWTG – short for “Run With The Godz“.

He has almost 500,000 views on YouTube for his video “Here We Go” featuring Tu. With no major radio push, Ques is climbing charts organically. His company, Run With The Godz, has recently released a video for “Never Left”. Ques states that this new single is a personal one for him.

You can review and comment on his new video, or you can share it with your respected media outlet.