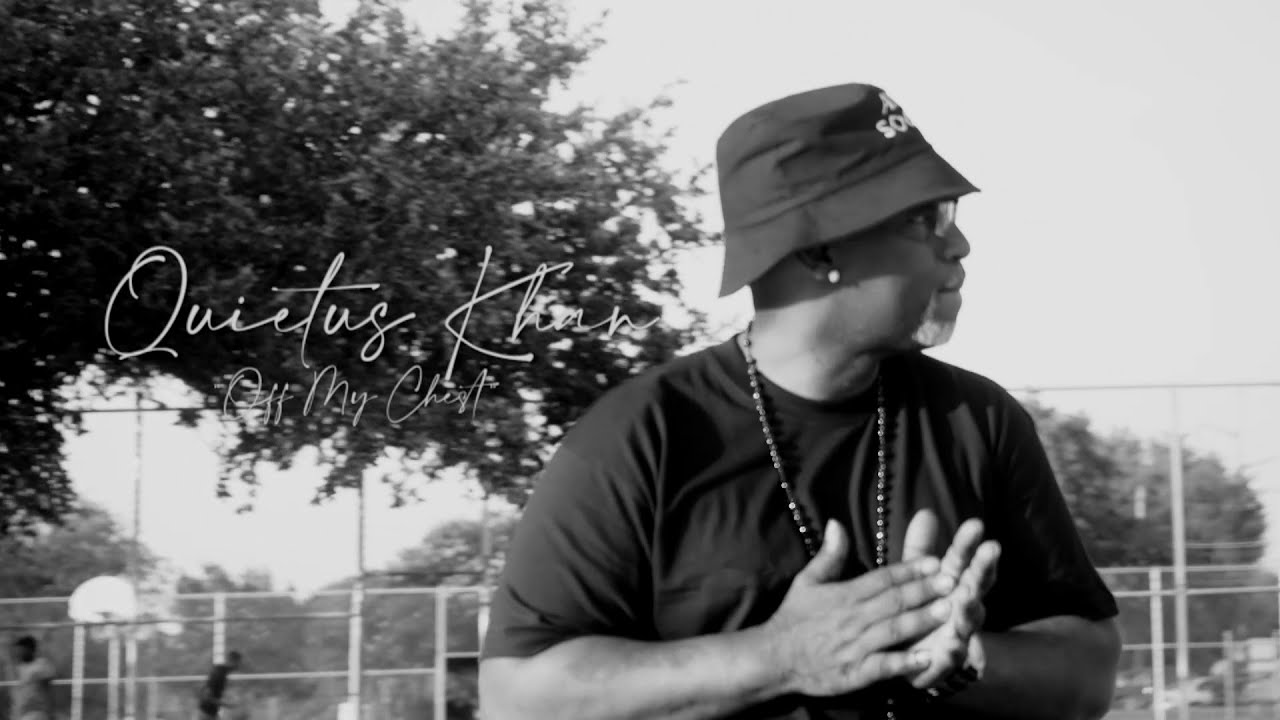 It is only through difficulty that we can grow. Yesterday’s struggle will be tomorrow’s inspiration. You should remember that obstacles only test your endurance and determination when they seem impossible to overcome.

Quietus Khan grew up in the east side of Waco, Texas, in an area that didn’t offer many second chances. Crime-ridden streets served as an incubator for criminal activity in the community. A public gathering almost ended Quietus’ life after someone shot him.

Prison provided him with the opportunity to reevaluate his poor life choices when he was a teenager. The music he unwaveringly loved became his passion, and he poured everything into it. As soon as they released him, he put out mix tapes and collaborated with other musicians. His debut album, Yesterday Will Make You Cry, dropped shortly thereafter.

Quietus continues to make powerful music even today. Somebody Should’ve Told Me, which features Pastor Robert Cummings Jr., displays his interesting talent to the fullest. Living Off The Leftovers (presented by Texas Family Entertainment) is now officially on the way. Throughout the years, Quietus has endured various trials and tribulations, many of which have showed his dedication to achieving his goals. You won’t want to miss out on this upcoming release, set to drop later this month.