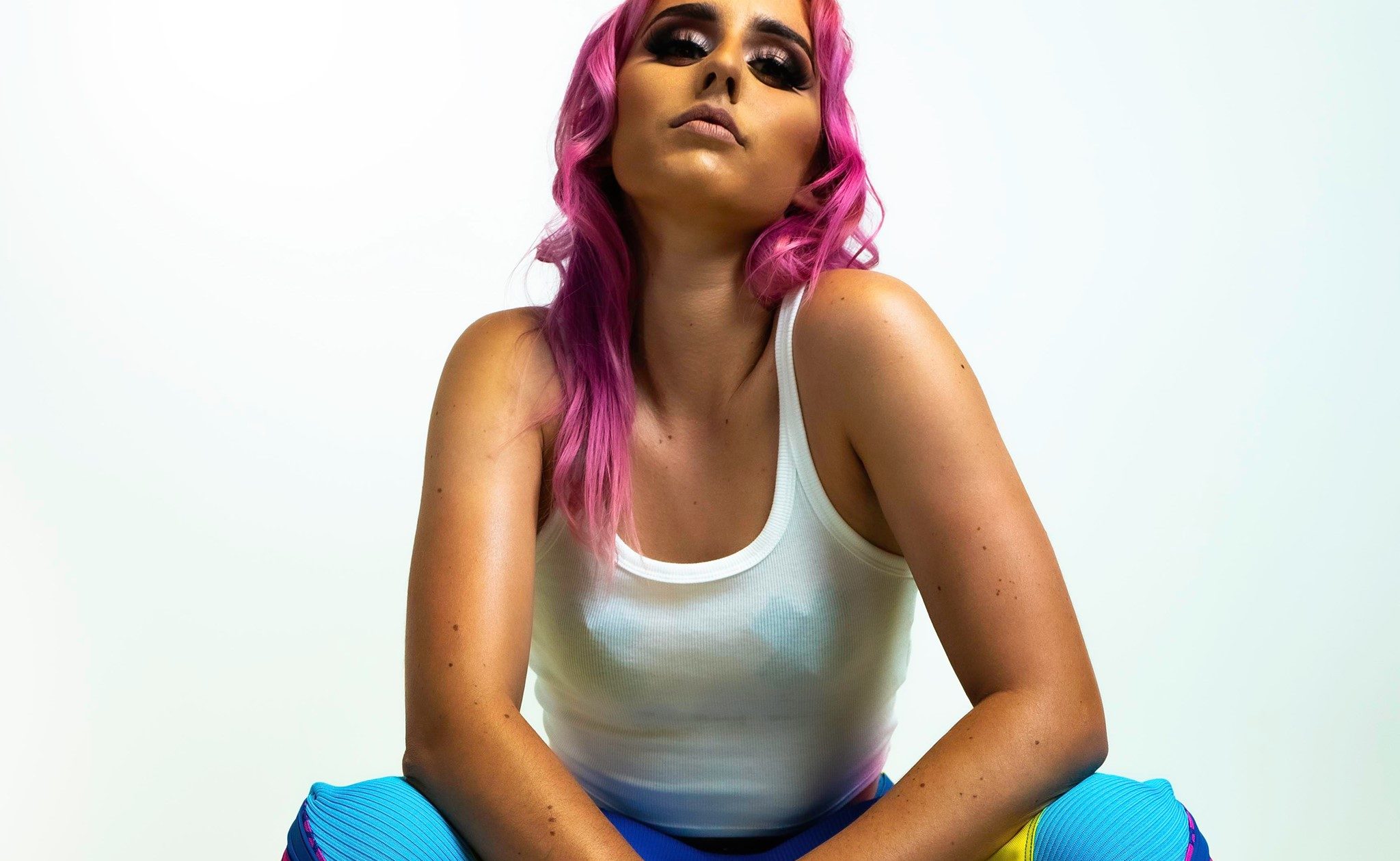 The bilingual pop and dance sound of rising San Francisco recording artist Rachel Moto has steadily grown her fan base since 2018. With the release of the must-see visual for the debut single, intriguingly titled “WTF,” under multi-platinum producer Kenny “K-Lou” Franklin and K-Lou Records, she hopes to launch herself into the mainstream world.

This Andy Noble Cinema video features Moto in an action-packed journey into a world of her own making: filled with motorcycle antics, workout videos, cannonballs, and far too many other surreal details. As well as influencing her fans to just be themselves, Moto’s visual represents her creative ability and her unique influence.

“WTF” follows the release of 2020’s “Way U Are (Tu Forma De Ser),” 2019’s “Cookies” and 2018’s “Forever (Siempre)..” With the release of her newest single and the upcoming release of her anticipated debut album, 2021 looks to be a breakout year for the young star. While no release date has been announced, “WTF” continues to enjoy popularity.