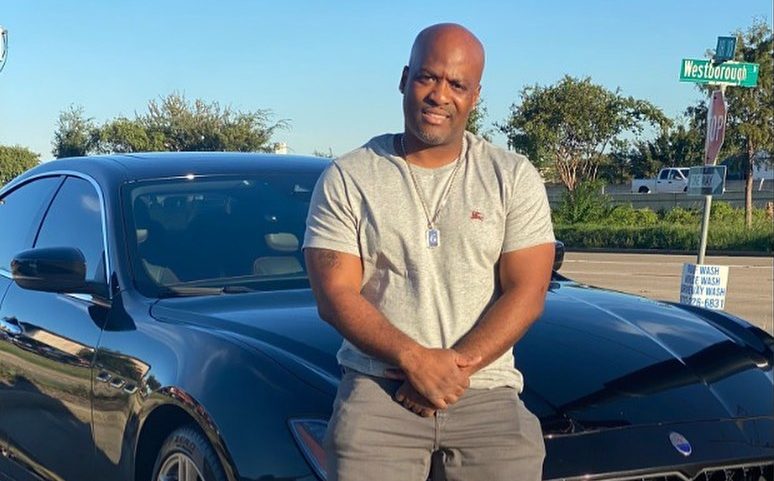 Swift Motion Pictures executive Ramon Sloan, who was born in Milwaukee, has worn many creative hats throughout his career. Besides being an author and film director, Sloan has become an entrepreneur and an aspiring star in the world of independent film. A director and producer of a few movies, Sloan is perfecting his storytelling skills and mentoring younger filmmakers to get their foot in the door in this challenging industry.

“If you’re an artist, you love knowing that other people appreciate your works,” Sloan shares. He has been writing since 2010. He later expressed himself through film. As he founded Swift Motion Pictures, Sloan was not only pursuing his own artistic interests. Sloan says Swift Motion Pictures creates content that is both entertaining and educational.

In Swift Motion Pictures’ career, two features have been released, Circumstances and Circumstances 2. The Rise and Fall of Coo Coo Cal also received high praise fpr being a great documentary. Having already amassed a body of work by this point in his career, Sloan clearly understands what it took to get him to the position he is in today. “During these years, I endured all the pain, humiliations, wins and losses, sleepless nights, and embarrassments,” Sloan recalls. Sloan’s biggest motivator is himself. He challenges himself daily as a filmmaker and aspires to inspire the next generation.

The Internet is ablaze with Adam Medvedev’s “Numb”