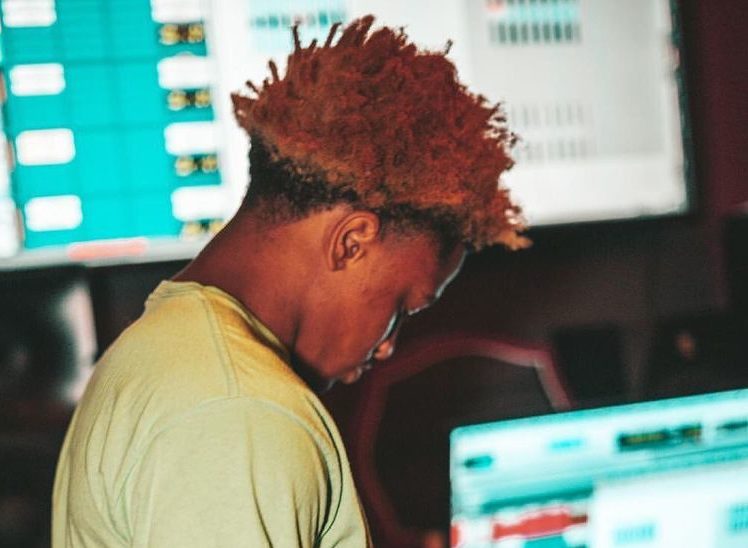 King Reco is DeReco Gibbs, a native of Taylorsville, NC. Mr. Gibbs has overcome many challenges to become a successful musician. Fans have fallen in love with his name because it combines his birth name with his destinies as a future rap king and king of North Carolina.

Growing up, he was destined to become a star because of his athletic abilities. He became lost due to the street lifestyle. Due to poor attendance and performance, he failed out of school.

Meanwhile, King Reco also worked a 9-5 job to support his family. Over time, his perseverance allowed him to break down barriers in the industry and garner the recognition and support of rappers such as Lil Durk, King Von, MO3, and Mozzy. It was essential for him to move to Dallas, Texas, in order to advance his career. To expand the selection of music he offered to fans, he declined booking requests from venues. With his unique flow, catchy rhymes, and real life bars he delivered, his fan base expanded over time.

Rappers of note wanted to work with King Reco, but the rapper declined every time because he wanted to establish his own lane first. His newest audio and visual for “REGULAR SHXT” are an example of his genius. It is the artist’s first self-shot music video and second single. Fans are invited into his world, where they can discover the person he is and the dedication he has to his art. Despite being surrounded by money, fame, and women, King Reco remains humble and loyal to his family.

Despite the challenges of being a rapper, King Reco does not intend to compromise his morals or beliefs. Support NC’s new artist by following him on twitter.

In an effort to regain custody of her babies, Ben Crump joins Syesha Mercado’s battle

The summer is coming with YB Linkz’ new single ‘Feanin’